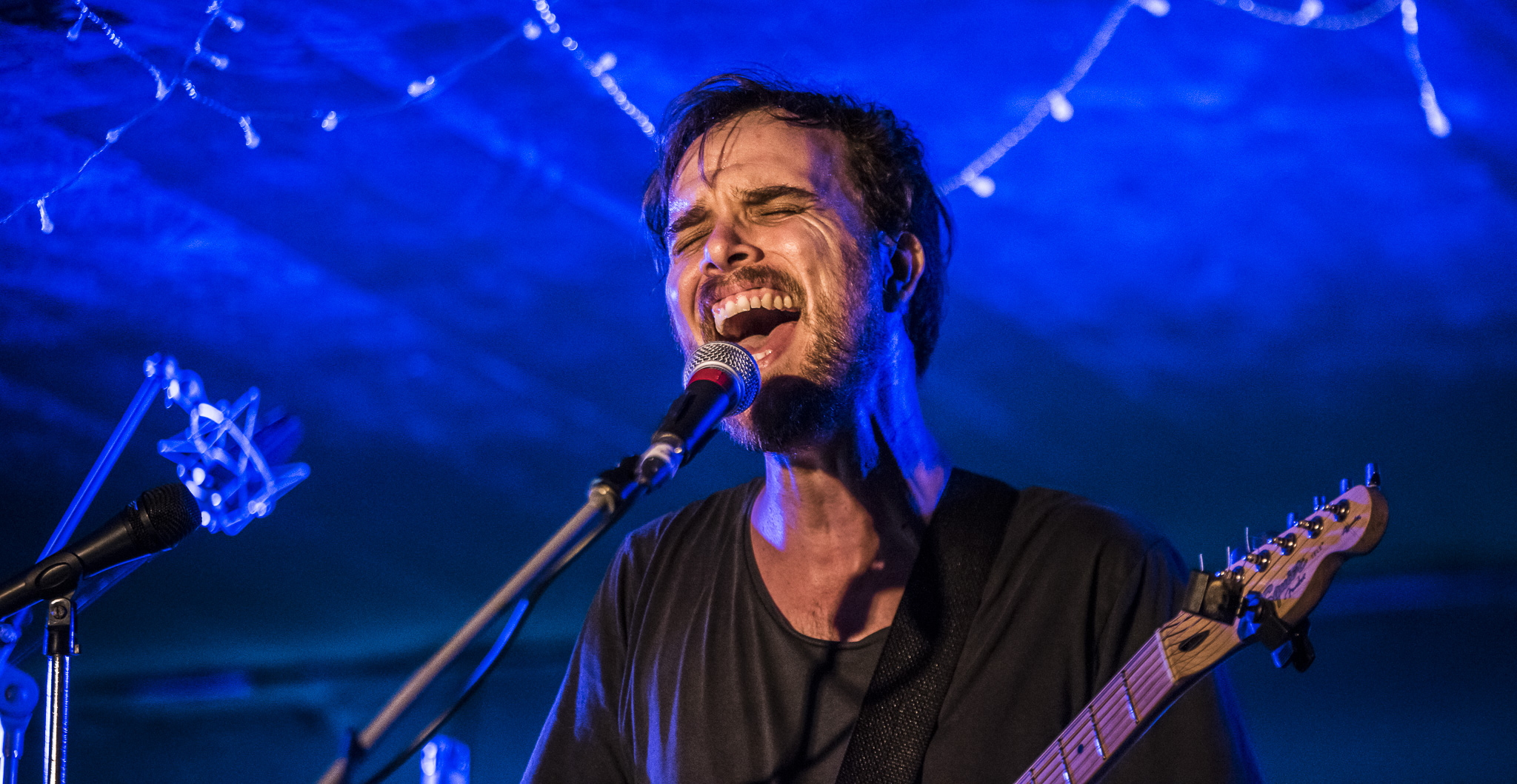 Is it electronica? Is it indie? Is it prog? Is it even of this Earth?

Music journalists are pretty much compelled to pigeon-hole artists into genres and make comparisons because that immediately tells the reader whether or not the music might interest them before they have heard it. I have to admit though, Broadwing (Ben Allen) has me pleasantly stumped with this excellent debut LP ‘Lumen‘, and I am digging deep to paint a word picture for our readers to describe it.

There are 14 tracks on this long-awaited long-play and each one is on target. The ‘target’ of course can be whatever you interpret it to be, but if you are using objective markers as a metric – the songwriting is complex and inspired; the production is first-rate; and those vocals will send shivers down your spine. Crafty progressions abound, and the Broadwing signature glitchiness is used but sparingly – taken altogether, there is no mistaking this work for anyone other than Broadwing, but he has excelled himself here.

I don’t have the slot to write about each individual track – that would take a whole day to do them all justice.  There are some standouts in my mind however, and I’ll do my best to describe them. 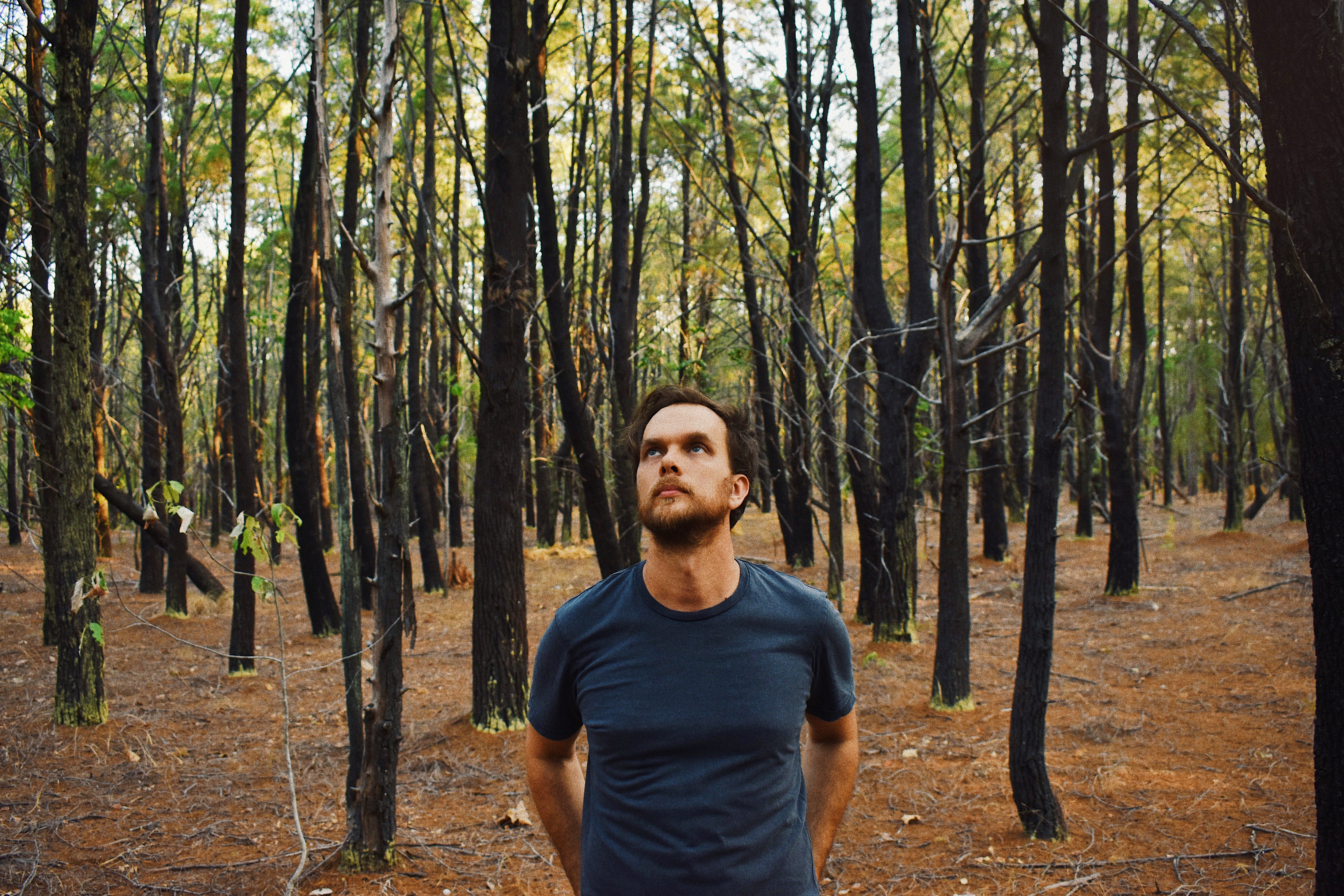 I wrote about the first track off this album, ‘Wasp‘, last month when it was pre-released as the first single. Rather than reinvent the wheel, I’ll re-iterate what I said in October:

“Wasp is unmistakably Broadwing in all his understated glory.  Broadwing (aka Ben Allen) is one of those rare artists whose music can both relax and excite the listener at the same time, and this is very true of ‘Wasp’, with his dulcet vocals rising from restrained, airy lilting to suddenly being like a firehose aimed directly at your chest. Ben Allen possesses surprising vocal power and pressure, giving him a clarity and solid timbre of voice across the high tenor pitch and volume spectrums. The live experience of Broadwing’s singing is even more profound, his full-throttle sections taking you by surprise and snapping you back to reality after you drifted away with him on the lighter stuff.”

That was one song. There is a lot of variety in these tracks, but the bit about the vocals holds true and firm throughout this album. The second track ‘Dansk‘, on the other hand, is a more boppy, poppy number with a most excellent acoustic guitar progression at 1.03 and again at 2.42 that reminds me very much of something Paul Simon might have written, and I don’t say that lightly. This song will have the legs to go with that comparison if it gets radio play, and it should, because it is catchy AF. 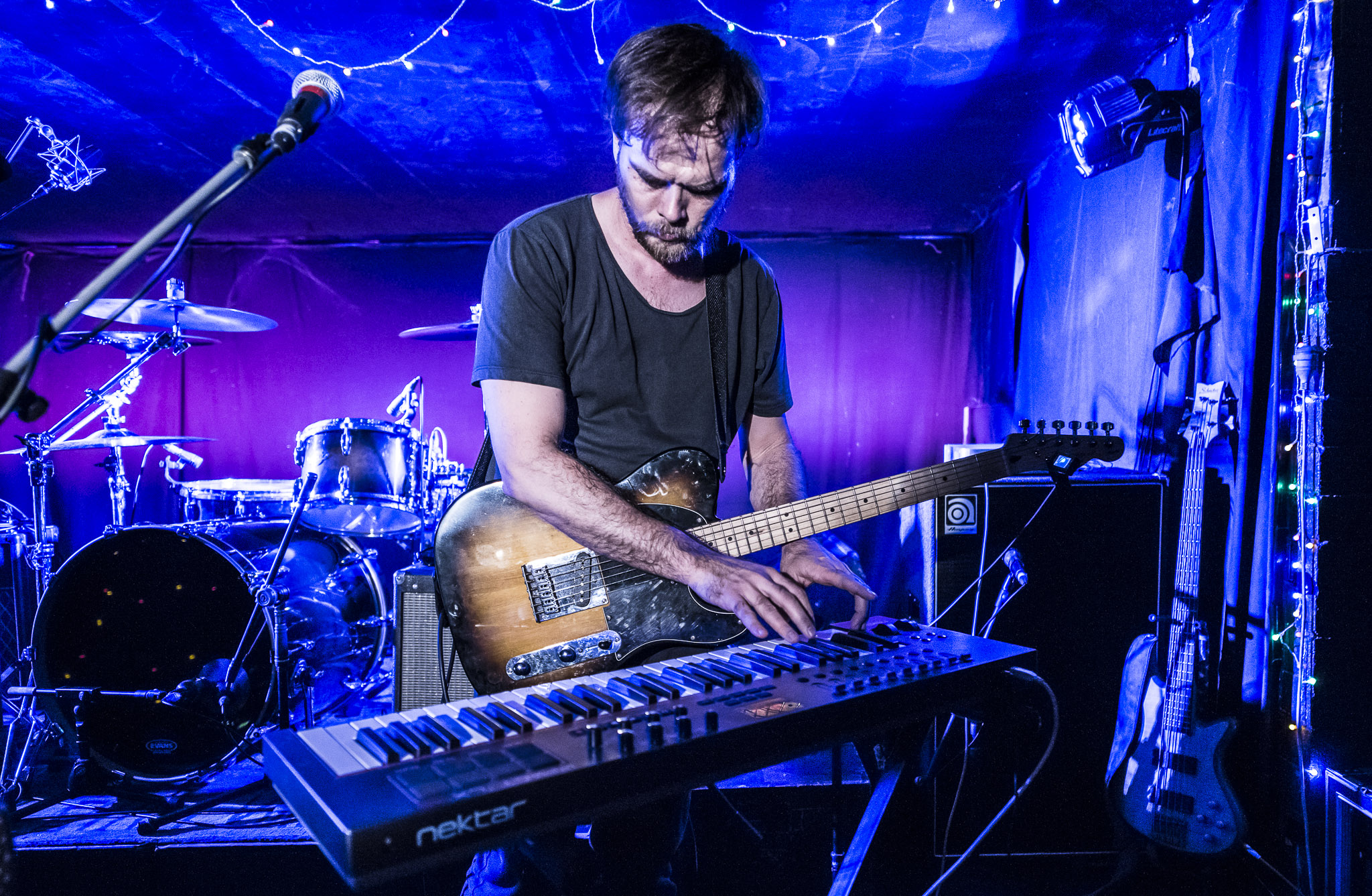 Broadwing has made the third track, ‘This Shield‘, the feature track and has a cool, minimalist video out for the purpose (see the link at the end of this article). ‘This Shield‘ is more typical of early Broadwing, a bit heavier on the stop-start glitch effect and very much vocal-driven compared to a lot of the other tracks. It has the necessary, satisfying ascendance at the end with a well-executed aural ‘fade to black’ to finish. The Broadwing purists will love this one.

But to my mind, there are tracks here that mark a noticeably different texture for Broadwing. ‘Early‘, for instance, darts here and there and I immediately thought this track would not be out of place on a classic King Crimson album, if only they had the tech in those days. ‘Reprieve‘ is textured along the lines of a less-dramatic Muse ‘Knights of Cydonia‘ intro, minor acoustic guitar chords invoking the High Plains Drifter paradigm, and Matt Bellamy’s voice is in a similar tenor range as Ben’s in any event, making it easier to believe. We are taken even further down this path by the next track, the short instrumental offering ‘Ester‘, flamenco guitar all ablaze in the desert.

The salient track for me on this album though is ‘Powder‘, an orchestral version of which could conceivably be used as a new James Bond movie theme (I am not joking – debate me). This is a brilliant track that immediately grabs you, and you could almost imagine Dame Shirley Bassey or Adele giving it a whirl. It is dramatic enough without being self-indulgent, which makes it very satisfying in that context. Broadwing’s musical mind is as versatile as it is unique.

Again with the comparisons but I didn’t make this one – Broadwing has been compared to Gotye in the recent past, and the track ‘Pelage‘ gives me that impression. But looking back over what I have written up to this point, I am starting to think I should be comparing some artists to Broadwing, and not the other way round. I am sure that, in time, this will be generally the case in Australian music media. ‘Pelage‘ has its rock n’ roll parts though, which really work. ‘Cinders‘ also gets its prog-feel on at the 1.33 mark, and we are told reliably that Ben’s older brother’s musical tastes might have subliminally influenced Ben in this regard.

Now that you have read all of this doggerel , I’ll sum it up for you in five words – ‘this album is fucking mint’ – so get into it. It is released today on the usual streaming and download suspects, and it deserves wide attention and radio rotation. I hope they are getting this in the southern States, because I have a feeling Ben will tour with full band on the strength of this album, and I predict this work will give this award-winning artist the wider recognition he richly deserves.

Broadwing is a part of the Sing Hum record label family.

Check out the vid for ‘This Shield’ here: