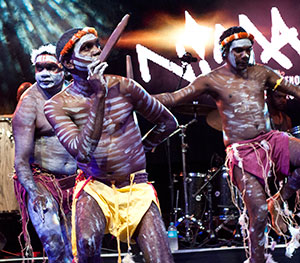 2016 plays host to a swag of milestones for Indigenous people nation-wide; the 50th anniversary of the Wave Hill walk off, the 40th anniversary of the Land Rights Act, 30 years since the release of Yothu Yindi’s double platinum selling album Tribal Voice and 25 years since the iconic sound of Treaty pulsated across the country and raced to the top of the charts.  So it is fitting this year’s NIMAs has a theme, one that revolves around the importance and power of protest songs. Expect a diverse line-up of Indigenous musicians from across the country bringing their voice to these seminal songs. Seeing several leading Non-Indigenous musicians have made a mark on the Indigenous political landscape with iconic songs it wont be surprising to see a few joining this year’s line-up yet to be announced.

In the meantime both industry and the general public can get involved as Nominations for the National Indigenous Music Awards [NIMAs] are currently open. “MusicNT is excited to open nominations for NIMA 2016.  The Indigenous Music scene continues to grow.  This is your chance to recognise the acts that you love and we look forward to discovering the amazing talent from across the country”, says Mark Smith – Executive Director of MusicNT & NIMAs.

You can place your nominations for the National Indigenous Music Awards via this link.

The National Indigenous Music Awards are an initiative of MusicNT and are presented in partnership with the Northern Territory Government and are part of the Darwin Festival.

Foldback Magazine covered the 2015 NIMAs and will be out in force at the 2016 event. Heres a recap of last years event. 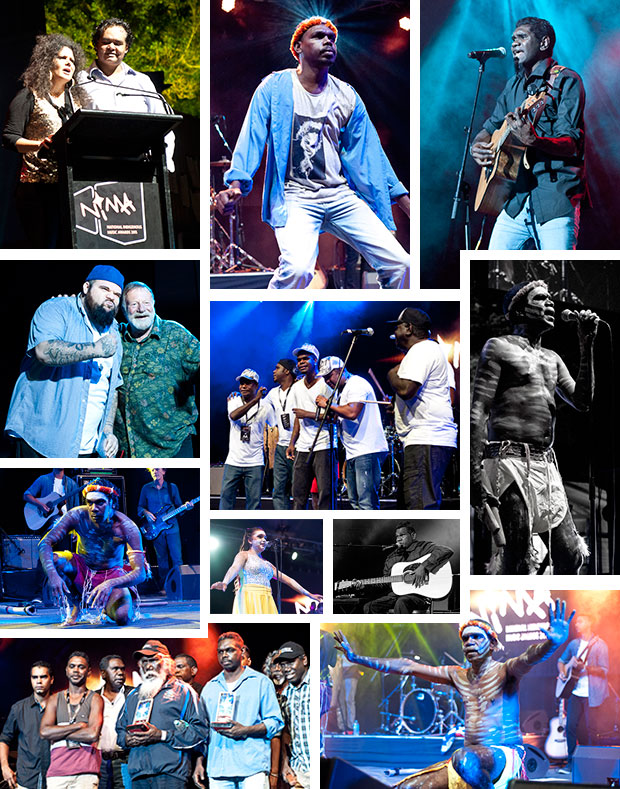