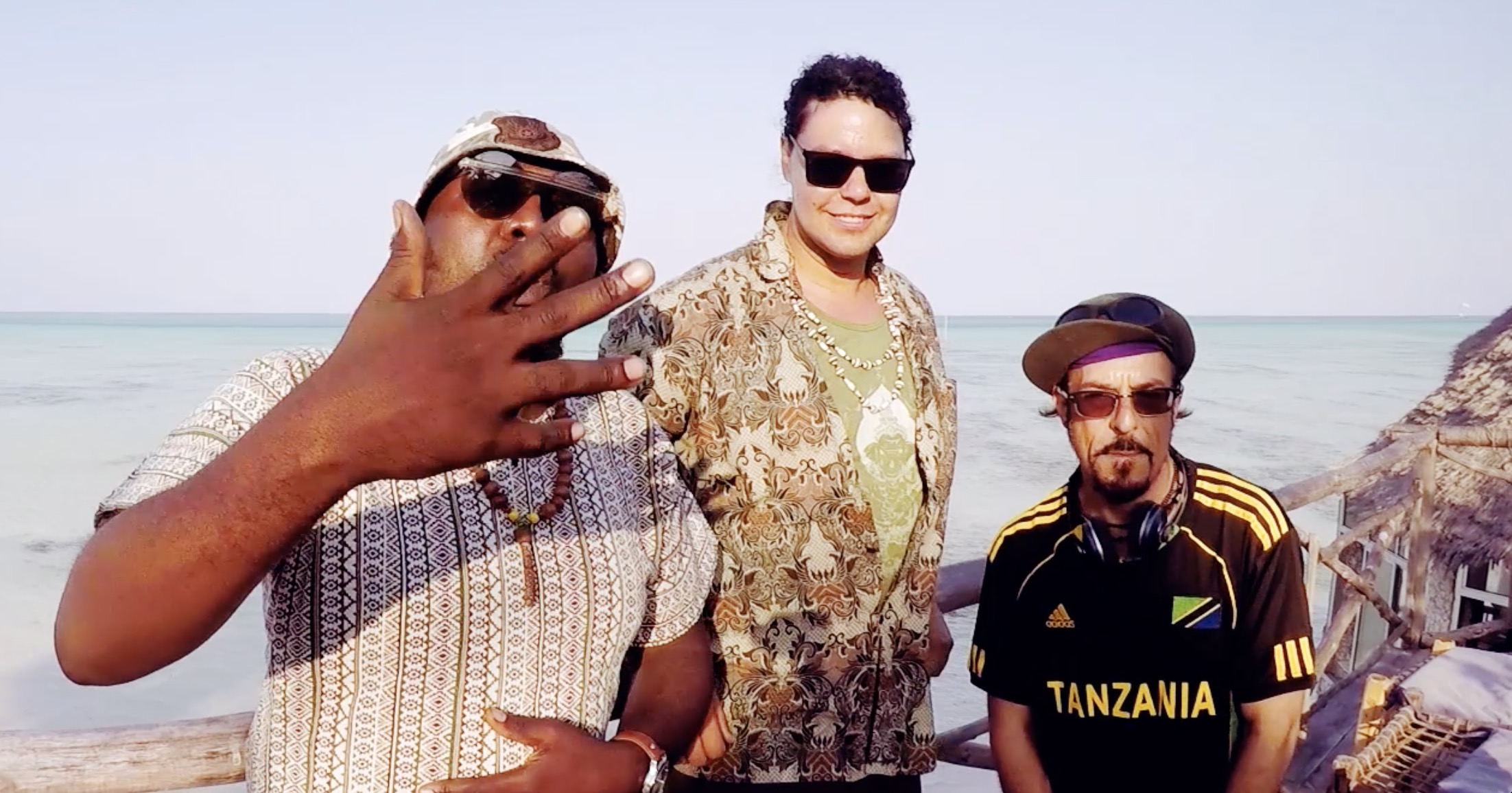 Darwin MC and producer Mista Monk (Liam Monkhouse – Black Jesus Experience/Culture Connect) has come up with a very chill collaboration with Elf Tranzporter (US/AUS) and Naked eYe (South Africa) in the form of his new track ‘How We Living‘, the first single from an upcoming album.

‘How We Living‘ was recorded on the island of Zanzibar off the Tanzanian Coast in Africa, and the accompanying music vid was shot on the pristine beaches there, a perfect backdrop to capture the laid-back and soulful beats in this offering. Dreamlike, multi-layered and with mixed-accent rhymes making for a unifying vibe, ‘How We Living‘ is an ode to a musician’s journey and reflects the tropical simplicity of the beach life the three MCs were living at the time. 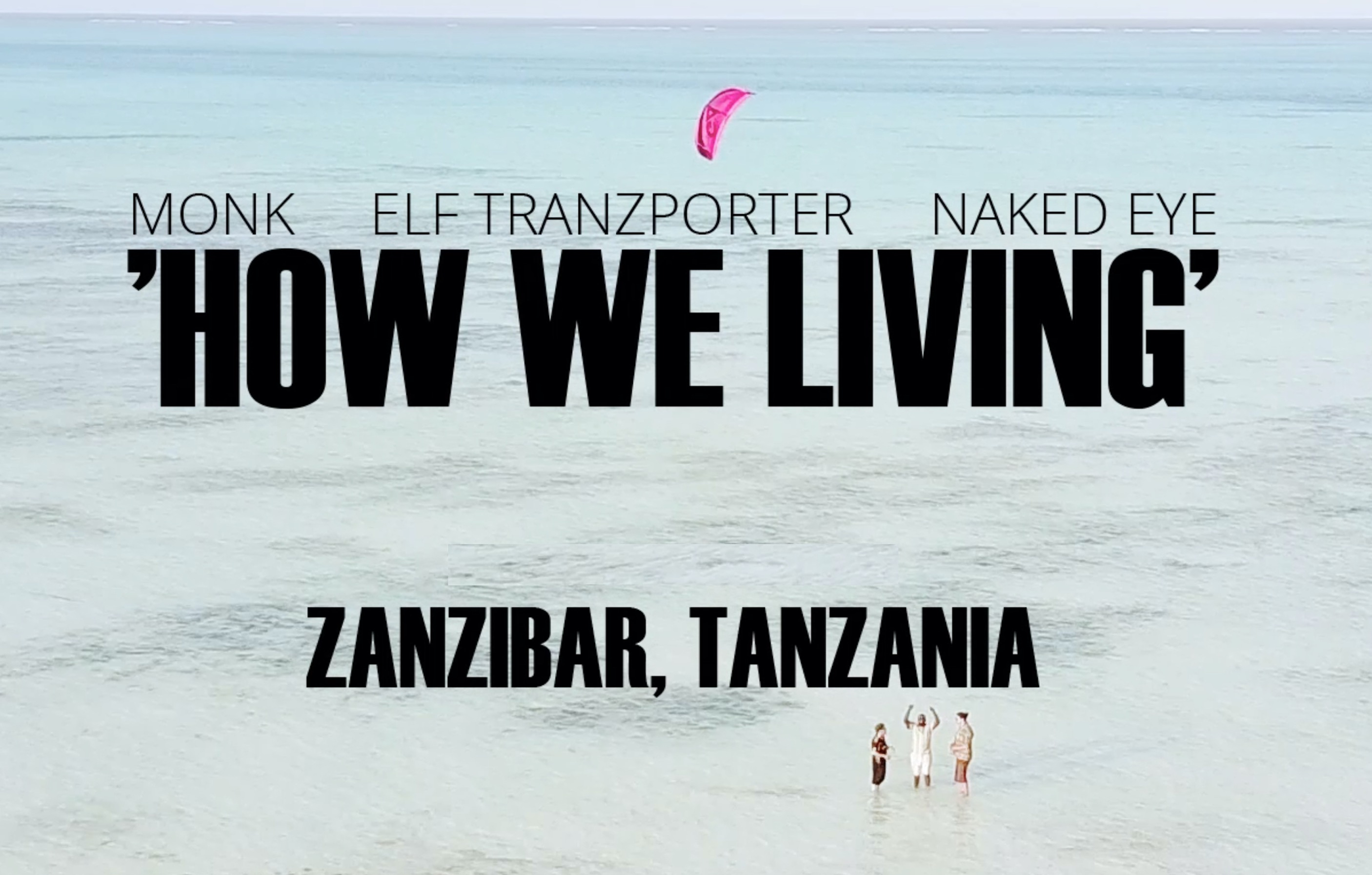 Teaming up with South African native Naked eYe for the first time following a tour of Ethiopia with Black Jesus Experience in 2017, the three artists found common ground in their shared love for classic boom-bap vibes, future beats, and the deeper end of lyricism and produced this work of art. Get comfortable and have a listen and a watch here:

*This is the first single from a forthcoming album produced by Mista Monk on his label ‘Kupenya’ (meaning “shine” in Zimbabwean language Shona) and featuring a raft of talent from or with roots in the African continent, including artists from Kenya, Tanzania, Zimbabwe, Eswatini (Swaziland), South Africa and Australia.

Naked eYe, also know as The Beat Bender, was born Masilo Moroenyane in Evaton, a small township in the Vaal Triangle, South Africa. He is a prolific MC and a groundbreaking producer. He is one half of the 2009/10 MTN HYPE AWARDS-nominated group, One-2.

From live organic hip-hop roots with CULTURE CONNECT to performing with Ethio- Jazz legend MULATU ASTAKE’S frequent collaborators – BLACK JESUS EXPERIENCE (BJX), Monk has appeared on two albums with Mulatu and BJX, as well as a slew of collaborations including with Inkswel, Chris Munky, Vida Sunshyne, Dr Drumah (Brazil) and held it down at major festivals and underground spots during tours of Europe and Africa.

Originally from the US, Elf Tranzporter is a pioneering member of the one of the earliest successful hip-hop crews in Australia, METABASSNBREATH. A prolific solo artist he has collaborated with Heavyweight Dub Champion (US) and toured widely with rap activist crew COMBAT WOMBAT. A freestyle wizard with the genius lyrics that have to be heard to be believed.