Darwin singer songwriter Stevie Jean continues to impress, not just locally but nationally and now with the release of her impressive new single ‘Estranged‘, she is sure to receive even more attention.

Fresh from playing Bigsound in Brisbane, Stevie has now dropped a powerful track in ‘Estranged‘. Stevie pushes this song along with her strong vocals, examining a relationship that might not have been what it first seemed. Stevie has a gift of being able to infuse her personality and feelings into her songs by using subtle vocal inflections, giving her music that extra layer of passion and depth that other more mature artists often struggle to achieve. That she is still a teenager and can come up with such emotive resonance, in both her singing and in the subject matter, is telling of a talent that is far from reaching its final form. 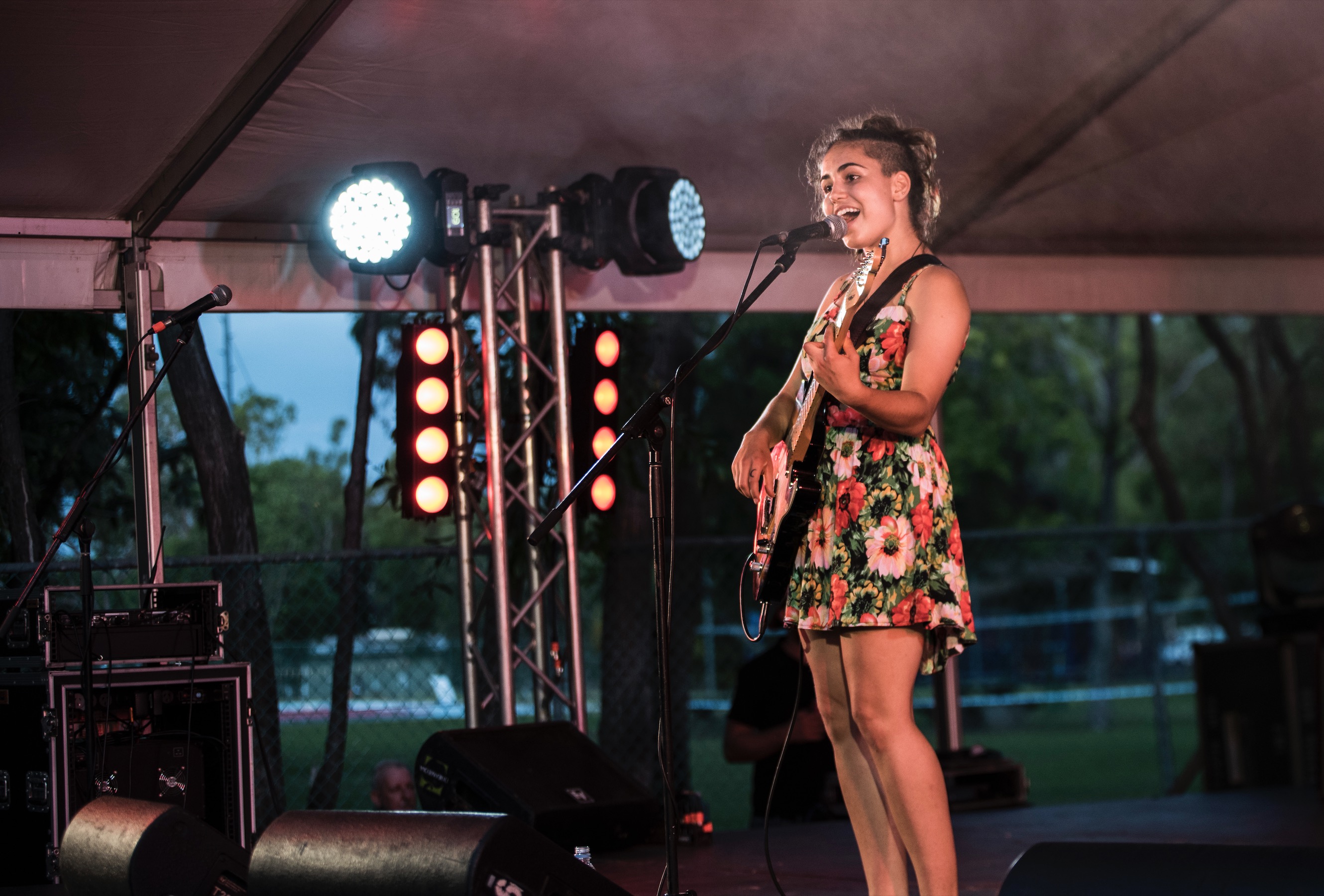 Production on this track is stunning and fulsome. The music is ominous, minor-chord dark, the tension and release expertly executed.  We know Stevie Jean has a quality crew behind her in Perambulator Management and it shows in this recording and in the careful progress that Stevie has made as an artist to date. We eagerly await the next instalment.

*If you ever get the chance to catch Stevie Jean live, don’t miss it. Stevie has been nominated in the Northern Territory section of the National Live Music Awards (NLMAs) for NT Live Voice of the Year for 2018.

‘Estranged‘ is out now on all the usual platforms. You can listen to it here too: https://www.triplejunearthed.com/jukebox/play/track/7589876