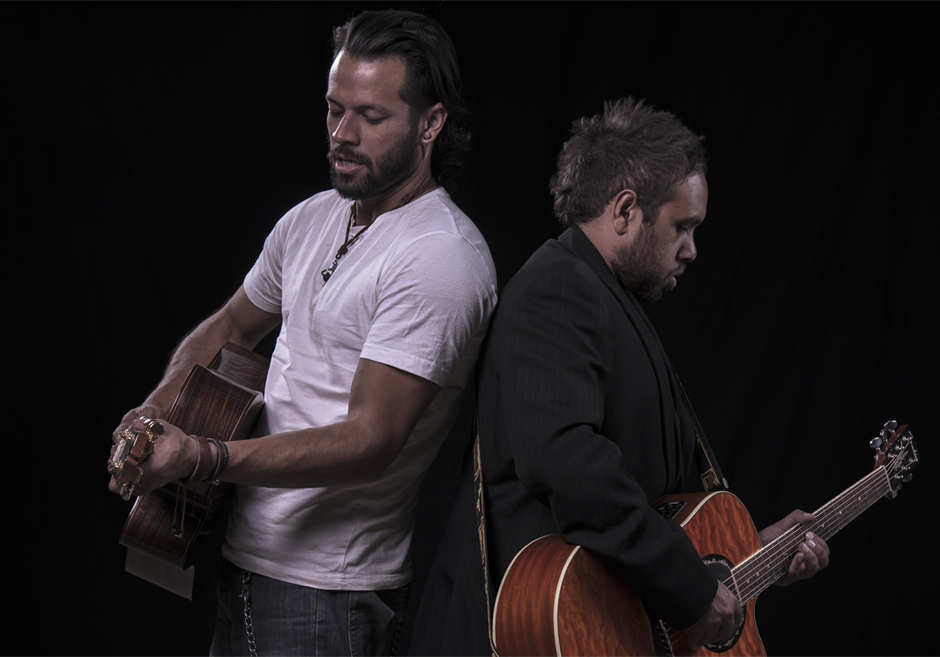 Fusing traditional language with English and some brilliant guitar work and contemporary arrangements, [Apakatjah] have woven the threads of their rich ancestry with a wide range of musical influences including Iron Maiden, Tjupi Band and more. – Au Review 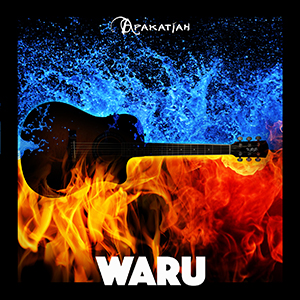 “Waru” introduced listeners to Apakatjah’s combination of unique sounds, intricate guitar work and ancient languages from the deserts of Central Australia. As well as releasing the title track from forthcoming ‘In Between’, the duo are proud to announce they’ll be supporting Midnight Oil in Alice Springs October 2nd. Northern Territory fans will get a chance to catch songs from the album alongside one of Australia’s biggest politically active rock bands, well known for their support of indigenous causes. 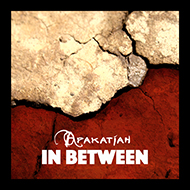 “In Between” is the title track from their forthcoming album and needs little explanation. Taken as a reference to their name, the word ‘apakatjah’ is a Luritja kriol word for a person of mixed race heritage. “Not quite black, not quite white. Somewhere in-between! We once perceived it to be a negative – socially constructed to separate and segregate, to divide and conquer. But now we realise that as Aboriginal people, we’re not the only ones who live this life, but many others. Time to embrace it!”

Their debut album, recorded at the CAAMA Music studios and produced by Dave Crowe is due for release on March 31. Originally going in to record an acoustic album, it quickly turned into a full band affair.

“Most of the songs on the album have never been recorded or played live as a full band before. Some of the songs were just ideas sitting in the back of our heads for over a decade before we finally tapped into each other’s brains to write and record the songs we have on the album. Most of these songs have been played at gigs for over 3 years as an acoustic duet, so it’s great to hear the songs as a full band” – Dion Forrester on their forthcoming album ‘In Between’

“We want our performances to be an experience that touches people as much by the lyrics and music, as by the story behind it” – Jonathan 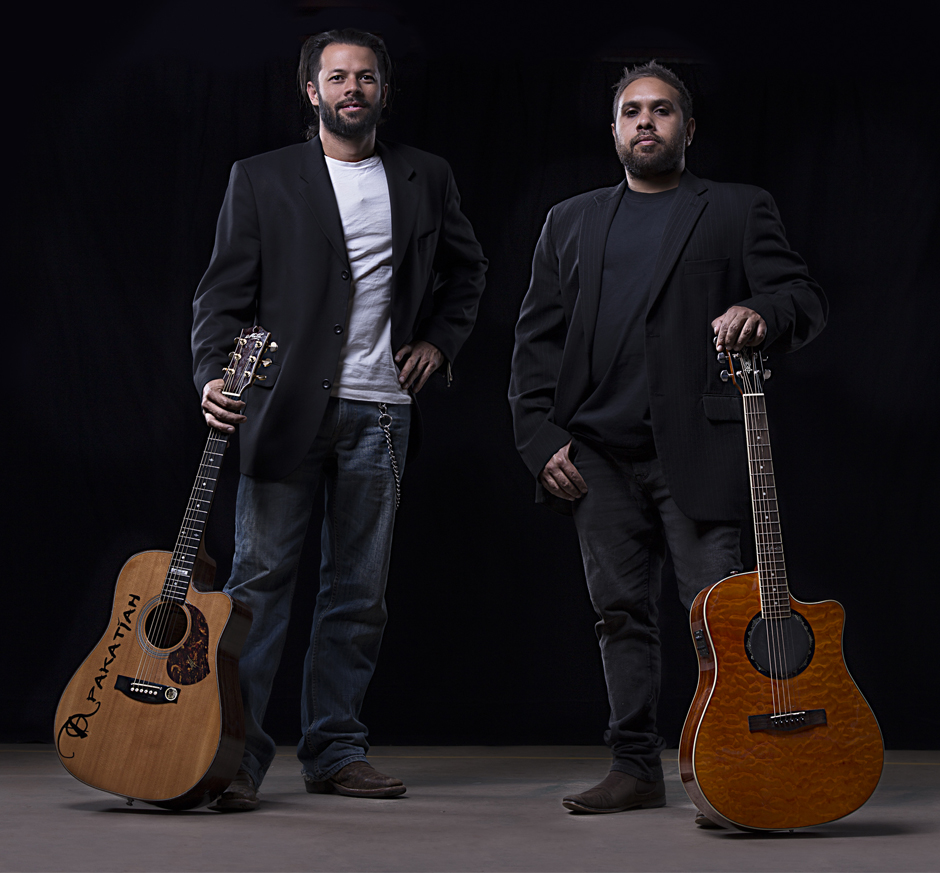 1 Comment on APAKATJAH RELEASE ALBUM TITLE TRACK “IN BETWEEN”