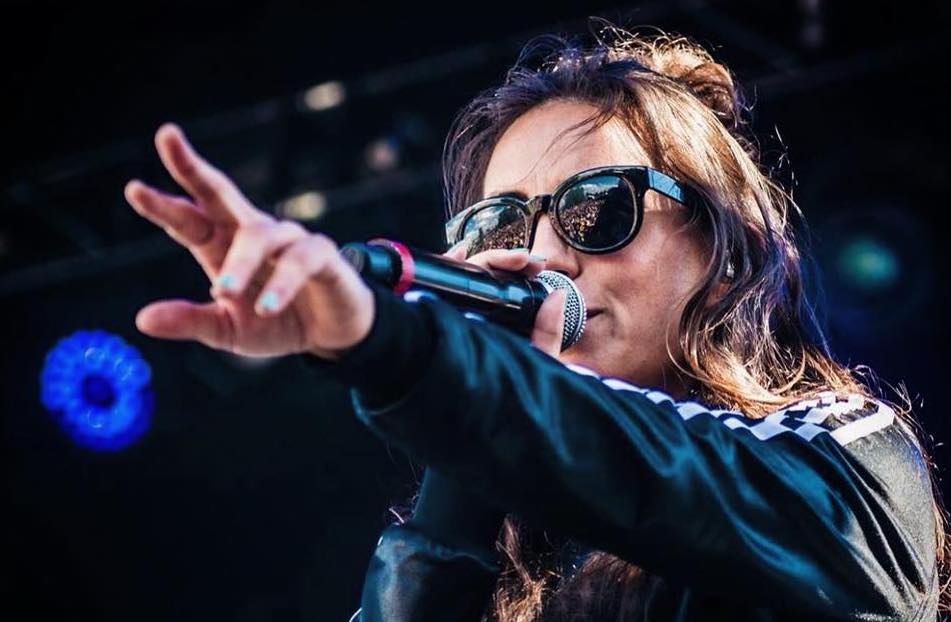 They include the regular project categories and the outcomes of the Contemporary Music Touring Program.

The $6.8 million funding in the latest core grants round will support 222 projects by 133 individual artists, 30 groups, and 59 arts organisations.

The Council was pleased to report that of the 1,336 applications, 29% were first timers.

The music recipients were:

Amy Shark $46,000 to get to the United States, and Canada to play a series of summer festivals and headline show and attend radio conferences.

AIR $10,000 towards this year’s Indie Con conference in Adelaide.

Joel Ma aka Joelistics $19,000 for The Hanafuda Extension, a collaboration led by Aaron Chouli with a series of Japanese artists that will result in a new album.

Bashka $19,000 to market their latest release which will be a combination of new compositions and arrangements of traditional Turkish music.

Maaike Lebbing $22,000 to relocate from Perth to Los Angeles to undertake a 12 month mentorship program with a range of producers including Hudson Mohawke, MNDR and Lauren Christie.

MESS aka the Melbourne Electronic Sound Studio $75,000 to support the operation of their fully functioning sound workshop housing a historically significant publicly accessible collections of electronic instruments in the world.

Brisbane’s Ethnic and Multicultural Arts Centre $15,000 to tour three artists from refugee backgrounds, being Tenzin Choegyal (from Tibet), Kween G (from Uganda) and Yasmin Ibrahim Mohamed (from South Sudan) to Qld and NSW.