Emma Rowe’s new single ‘Lioness’ comes at you with teeth bared, sharpened claws locked and loaded and a warning roar that lets you know she has arrived. A love song delivered lustfully and longingly, Emma with a full band behind her gives a reassuring fullness of sound to this rock song that could well become an anthem.

The 25-year-old Darwin-bred songstress has a knack for capturing her emotions in easy-to-grasp, yet immensely satisfying lyrics and melodies.  She gets her message across succinctly and with a confidence belying her age. This track in particular is catchy as well as powerful – it is not a pop song but has the listenability of a good one. The opening verse of ‘Lioness’ is delivered in a staccato lyrical assonance before, literally and figuratively, pouncing on the listener with the chorus bringing in the full band hard and fast (right on the phrase “pounce on you” – no doubt by design, this is a very clever lyrical device that works perfectly).  Emma keeps the vocals low and steady until about half-way through when she cuts sick until the end, revealing her commanding vocal range. 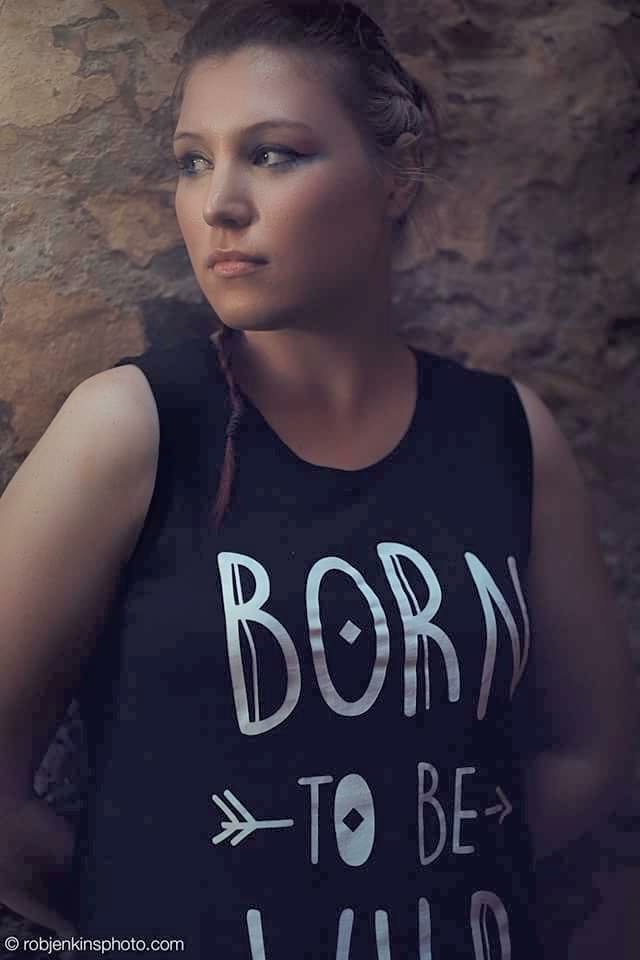 Emma is cognisant enough to know to give the song some air here and there, giving texture to what could be just another standard four-chorder in anyone else’s hands.  Her Bachelor of Music and work as a music and vocal teacher has certainly augmented her natural abilities, producing a mature track but without the dourness that sometimes afflicts artists as they age. There is youthful exuberance here – her crush being the epicentre of her world for the duration of the song. The young will relate and the older will nod knowingly.

Emma has also produced a gnarly video to go along with this track (see below). The symbolism of the whited-out sunglasses showing she is blind to all else but the object of her desire at that moment is inspired – or maybe she is hiding her deep desires for fear of rejection – you can make up your own mind. She reveals herself at the end though, vulnerable, chest rising and falling, anticipating a wave about to crash over her – good or bad, one way or the other.

After living and working in Adelaide through necessity, Emma is returning to Darwin to launch 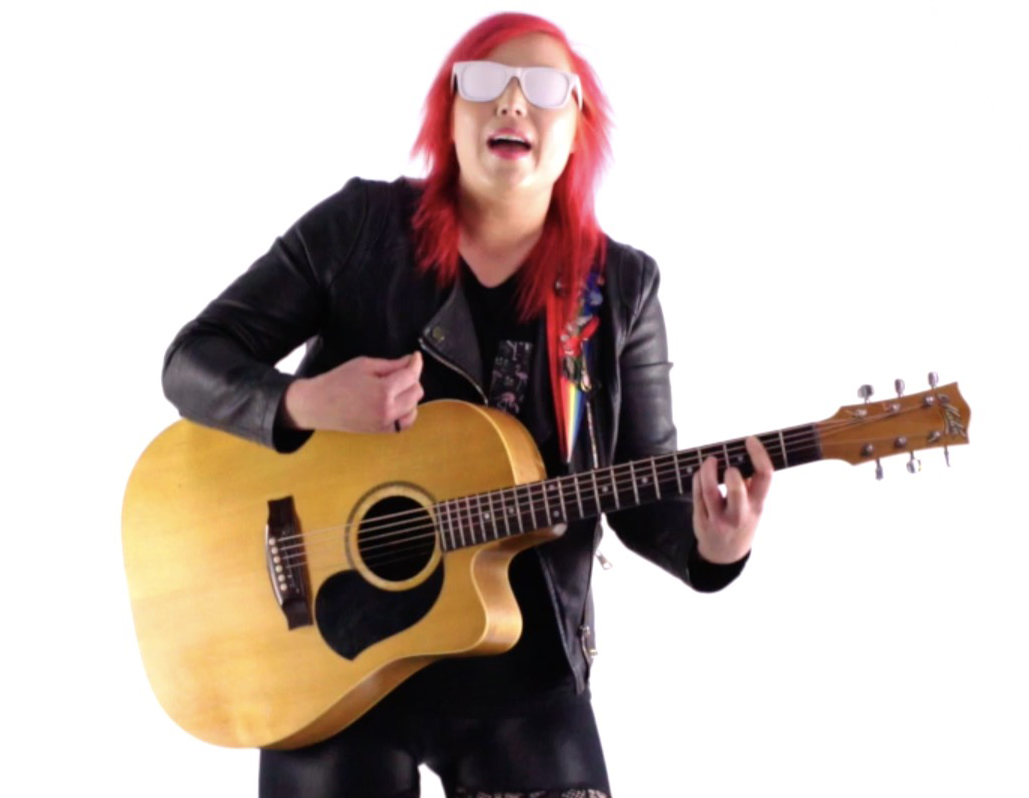 ‘Lioness’ tonight at the Darwin Railway Club, to be amongst her home crowd.  By now she has a wealth of performing experience, having played major festivals and having had support slots with the likes of Jebediah and Christine Anu. Emma brings her full band with her and we expect that ‘Lioness’ and the other tracks on her set list will be delivered with all the passion she can muster, tooth and claw.

Emma Rowe launches her single ‘Lioness’ tonight, Friday May 11 at the Darwin Railway Club along with support from At The Dakota, Broadwing and Phoebe Wear. Doors 7.00pm, tickets $15.00 (https://www.stickytickets.com.au/67770/emma_rowe.aspx)

*This is an all-ages event. 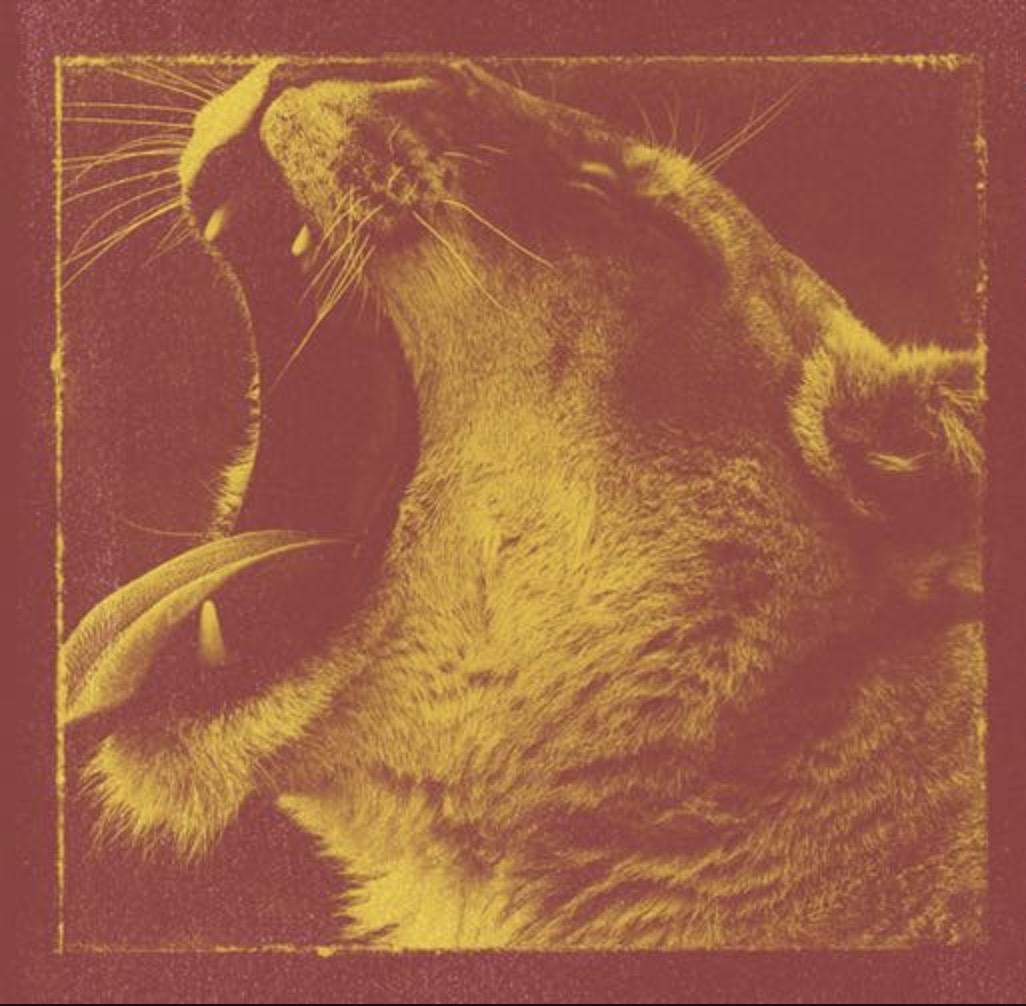 ‘Lioness’ is available through Spotify, iTunes and all the usual streaming and download suspects.