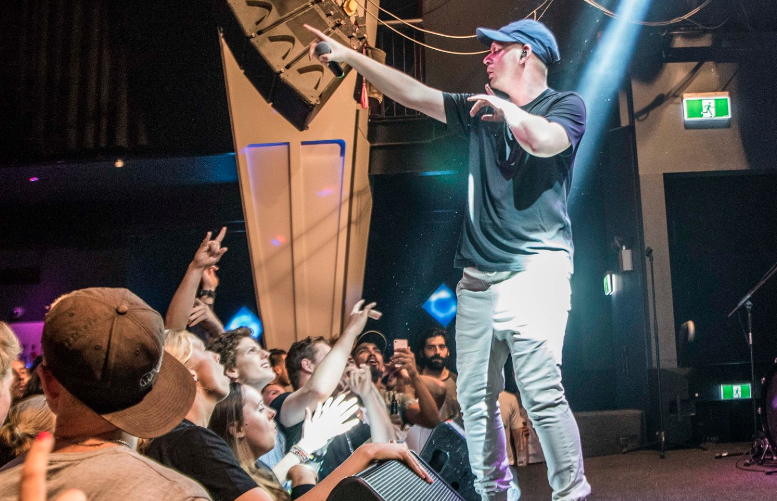 Horrorshow had Discovery Darwin bouncing last Friday night to beats old and new, including tracks off their new album ‘Bardo State’. A much anticipated gig in the Darwin hip-hop scene, this was the second-last stop on their national tour, with Alice Springs in the crosshairs the following night. 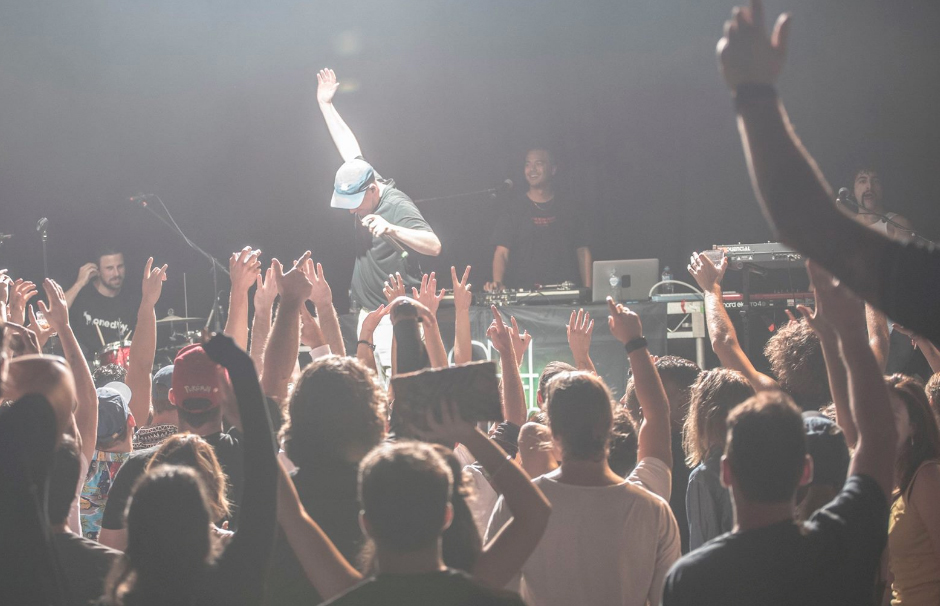 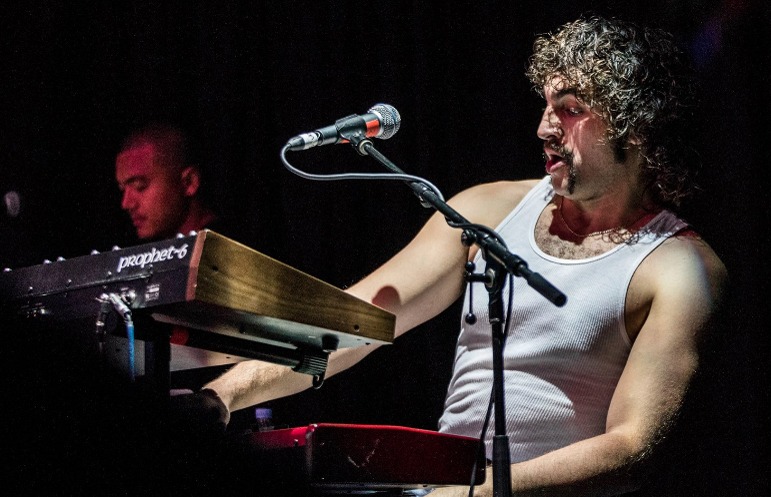 Local acts King Klass and Topics got the nod to support this iconic Australian hip-hop crew and both gave solid performances. Nice to see Horrorshow going organic with Dane Connor on drums and Freddy Crabs on keys on stage with Solo and Adit for this not-to-be-forgotten show. 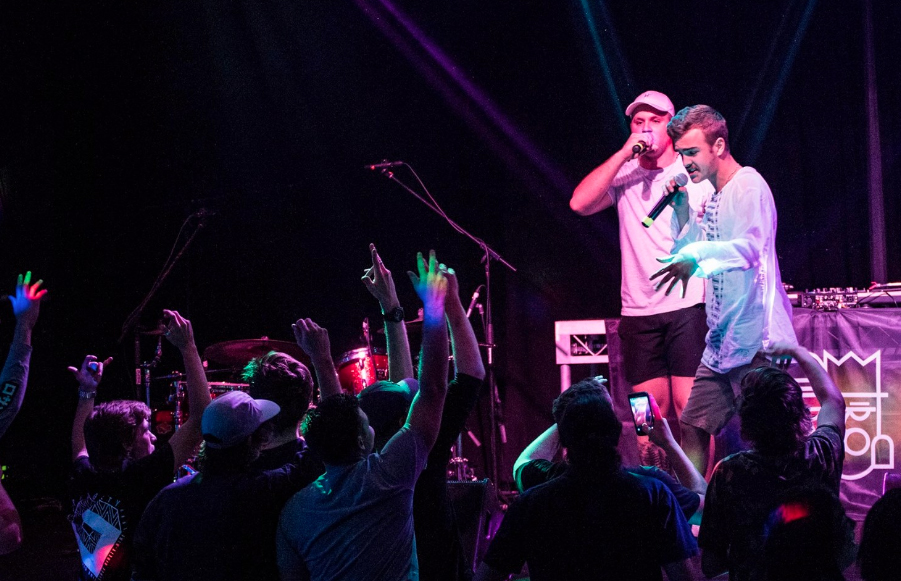 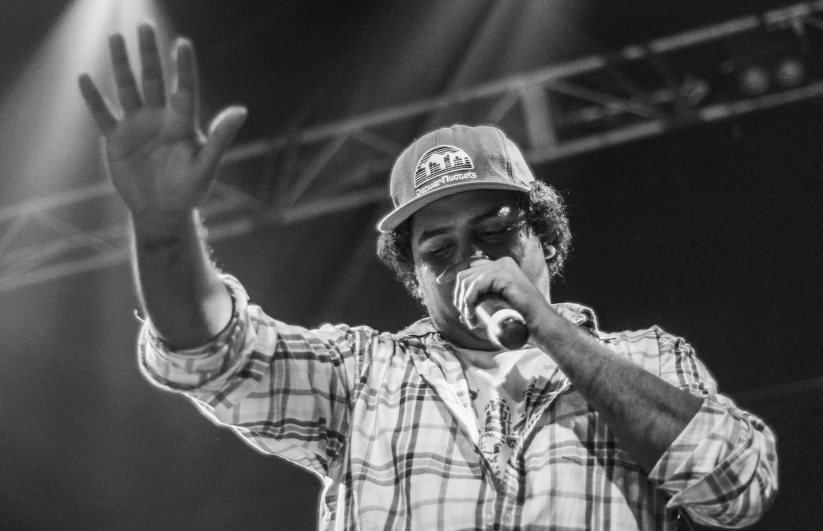 Bringing the full live band filled out the sound and made the live act just so much more dynamic. This fact was tangible when Horrorshow repeated their recent Triple J ‘Like A Version’ cover of  The Whitlams’ ‘No Aphrodisiac’ for the Discovery audience, with Solo’s mixture of straight vocals and the addition of his own rap to this former Hottest 100 No. 1 (1997) giving this classic song new form and some modern relevance.