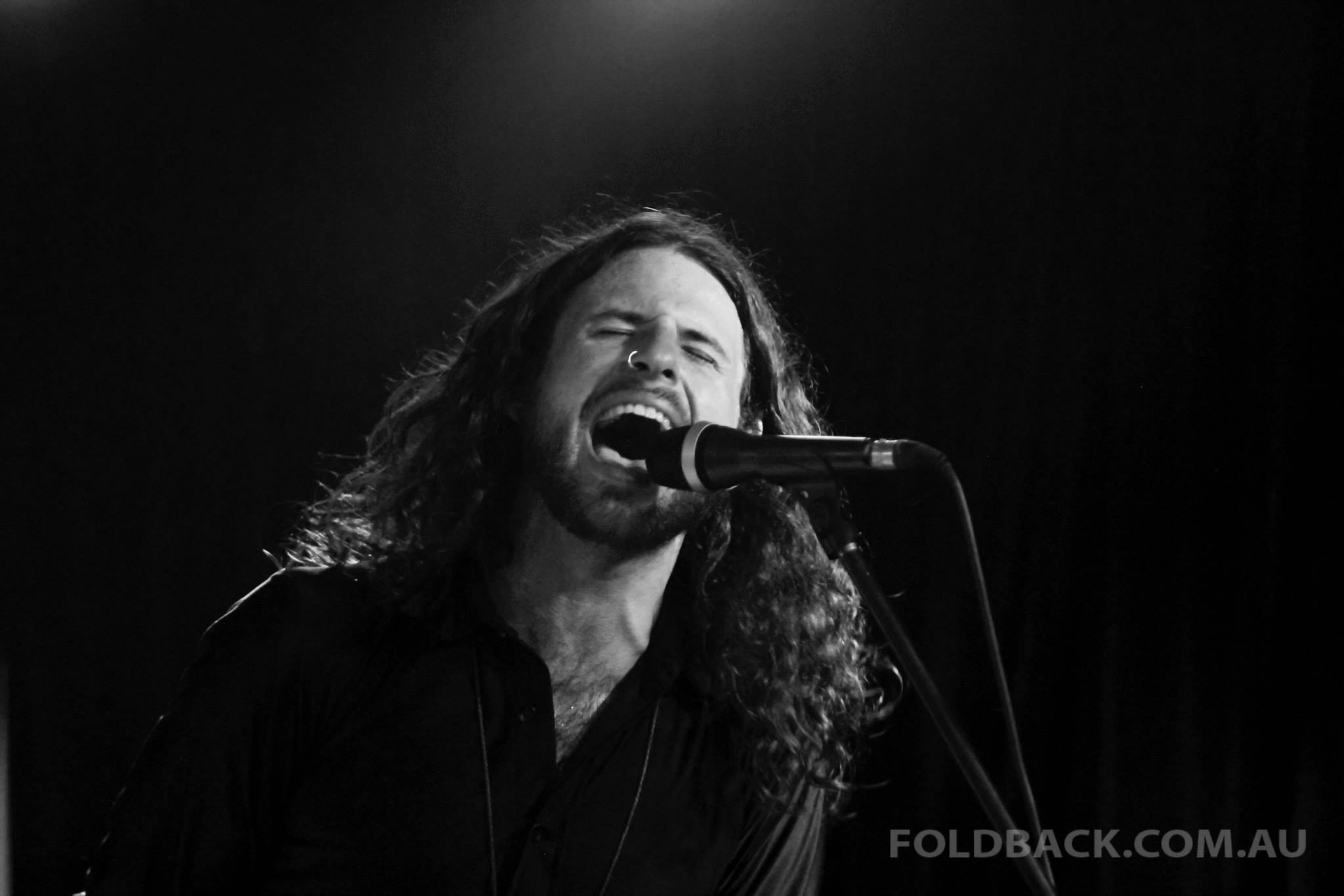 A huge lineup and diversity of genres was the order of the day at the Chippo over the 2015 Australia Day long weekend.

Operating the Red Room and a smaller, more intimate acoustic set-up in the Tune Den, the Chippo had all bases covered. Taking to the main stage first was a short set by progrock/hardcore local outfit I, The Burden to warm things up. Emma Stocker gave us some soulful melodies before Roymackonkey rocked out back on the main stage to the growing crowd’s appreciation.

After Roymackonkey we all needed a rest – but we didn’t get it. Whoolala and the Watchicatchers (in reality David Spry, Nick Hill and Mark Smith) hammed it up in the Tune Den and kept the momentum going, while allowing us all to sit down for awhile – but not for long. We were next all given a special treat, with the album launch by Lincoln McKinnon and the Wrecking Train back on the main stage.

Lincoln and his band were (for us) the surprise stand-out of the evening – obviously their fans knew something we didn’t. Originally from Melbourne but now calling Tenant Creek home (the NT’s breeding ground of talented heavy rockers, it seems), the launch of Lincoln’s album ‘Little by Little a Little Later’ revealed a professional and honed musical act with a bluesy rawness that oozed musical confidence.  A broken string didn’t faze Lincoln and a borrowed guitar kept the show going while his fellow musicians restrung the main axe.

Anna Boustead and After the Rain next brought things back down (but not too far down) in the Tune Den with some acoustic bliss accompanied by mandolin and violin. Then it was time for Unbroken Expanse back in the Red Room. What hasn’t already been said about this other Tenant Creek alumni? As we said in our first feature article on our website – all energy, all of the time. Always a crowd favourite, UBX thumped and thundered their way through their set, interspersing powerful riffs with stage antics guaranteed to bring a smile to the lips of the most immovable prig. Wheezy Helmond was resplendent in a clinging, sweaty black number, chest exposed, almost inducing most of the womenfolk in the audience to go into labour, regardless of their maternity status. Even some men on social media after the event have expressed an interest in having Wheezy’s babies. I didn’t make that up.

Ward Hancock next gave us some pleasant respite in the Tune Den, his stirring vocals and affable manner keeping the audience enthralled as usual. Rounding off the evening back on the main stage, we had Dave Garnham and The Moving Targets giving us their ever well-received brand of indie-pop-country-whatever (it really is a bit definition-shy, that is perhaps why it is so good).

The night kept us at FOLDBACK all very busy indeed – stand by for some dope videos soon. The Chippo is to be commended for putting on a great night and getting together such a vast array of Territory musicians for this special event and we at FOLDBACK are proud to have been involved in it. The Chippo not only provides a great venue for musicians to do their thing and for fans to see them but also provides an inclusive social atmosphere for bands and their followers to rub shoulders with each other, before and after the sets. Shout out also to Markus and Penny from No Culture, Coopers and Big Mitch Pies for their support.

Get behind the Chippo – it is getting behind live music.