The National Live Music Awards (NLMAs) 2019 events were held simultaneously across Australia on Wednesday December 4th at venues in every State and Territory, celebrating the best in live original music each region as to offer, as well as the National Gala event held in Brisbane this year for artists that have made a name for themselves across the country and indeed across the world.

This important event on the Australian music industry calendar recognises the valuable contribution of live original music to the community as a whole no matter where it takes place, and the Northern Territory is no exception. Nationally, live music is worth billions of dollars to the economy of this country and certainly millions of dollars to the NT community. Whilst it is relatively easy to put a dollar value on live music to the Territory in terms of tourism, venue staff, sound technicians, marketing people and the artists themselves, the cultural value to the NT is immeasurable, and Territory artists mix it with the best of them. The Northern Territory in particular produces some of the finest Indigenous artists you are ever likely to see, and the work of organisations such as Music NT and their subsets (such as as Salt Water Divas, Desert Divas, Bush Bands Bash and the like) provide a platform for Indigenous and remote artists that otherwise might never have the opportunity to get their product out to the public. The NLMAs recognises this and a special effort is made every year to have the NT section of the awards bounce between Darwin and Alice Springs on alternate years, with the 2019 event being held once again at the Epilogue Lounge Rooftop Alice Springs, a fine venue for a special celebration. 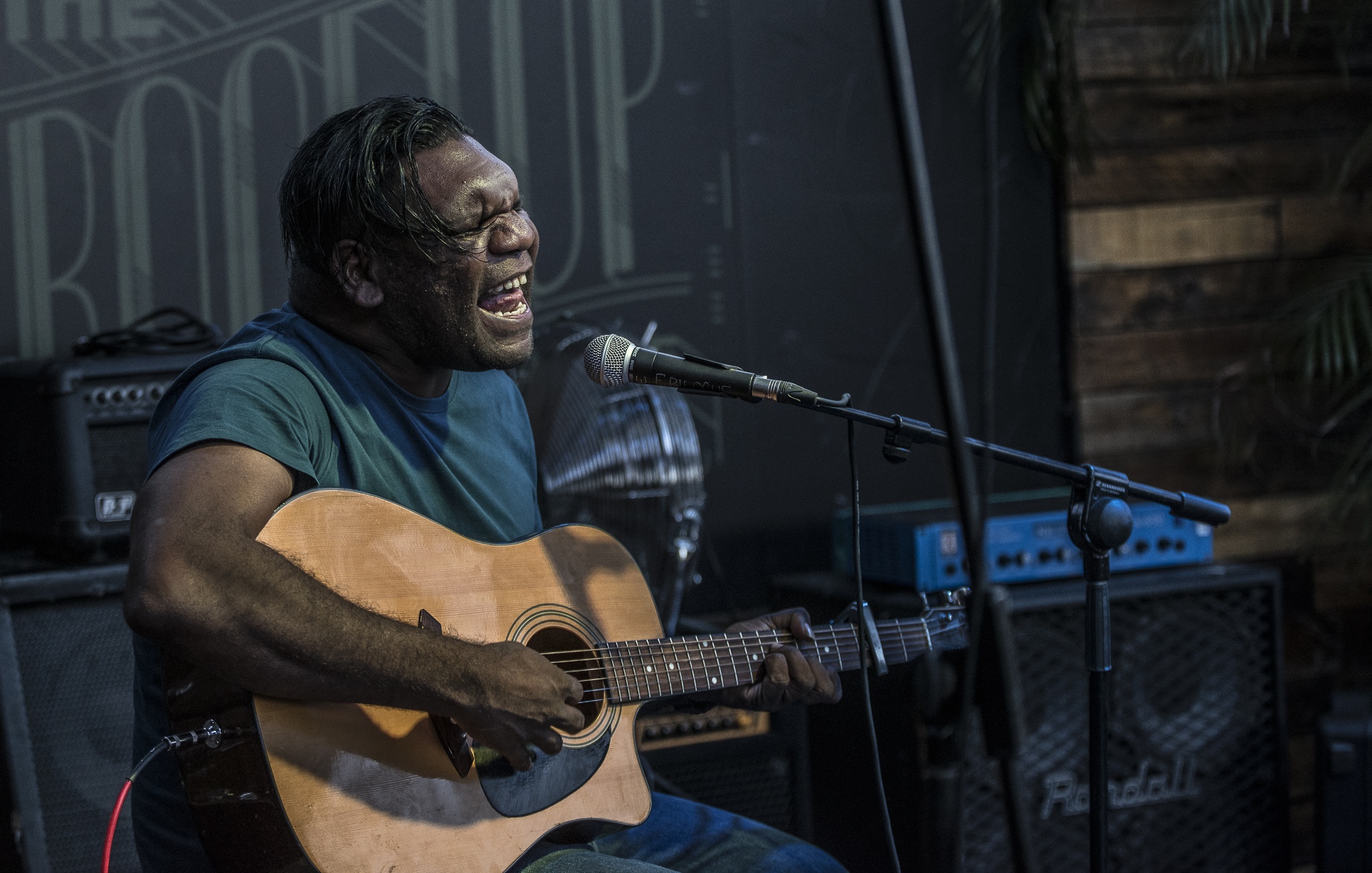 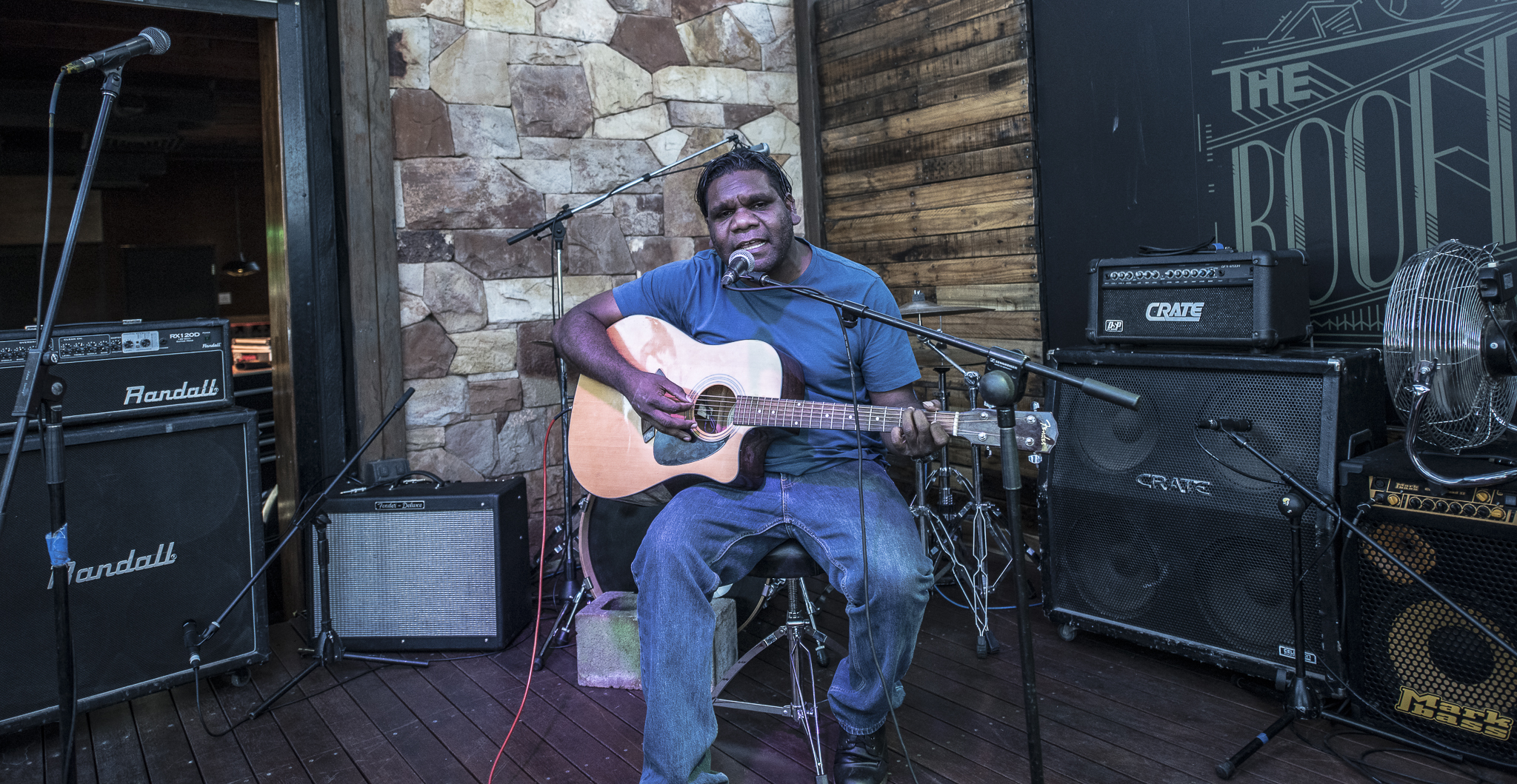 Indigenous artists were well represented in the entertainment lineup at the Alice Springs event, with the night opened by the powerful voice and presence of Stuart Nuggett solo, who captivated the audience with his songs from the heart. We couldn’t ask for a better scene-setter to kick thing off. Spellbound is an understatement with this artists and Stuart is indicative of just what is on offer in the remote communities surrounding the Centralian town of Alice Springs.

Next to entertain the crowd was Casii Williams and band, a sublime performer who undoubtedly as a great future ahead of her. We thank her for her excellent performance and bringing along with her a top-class backing band: 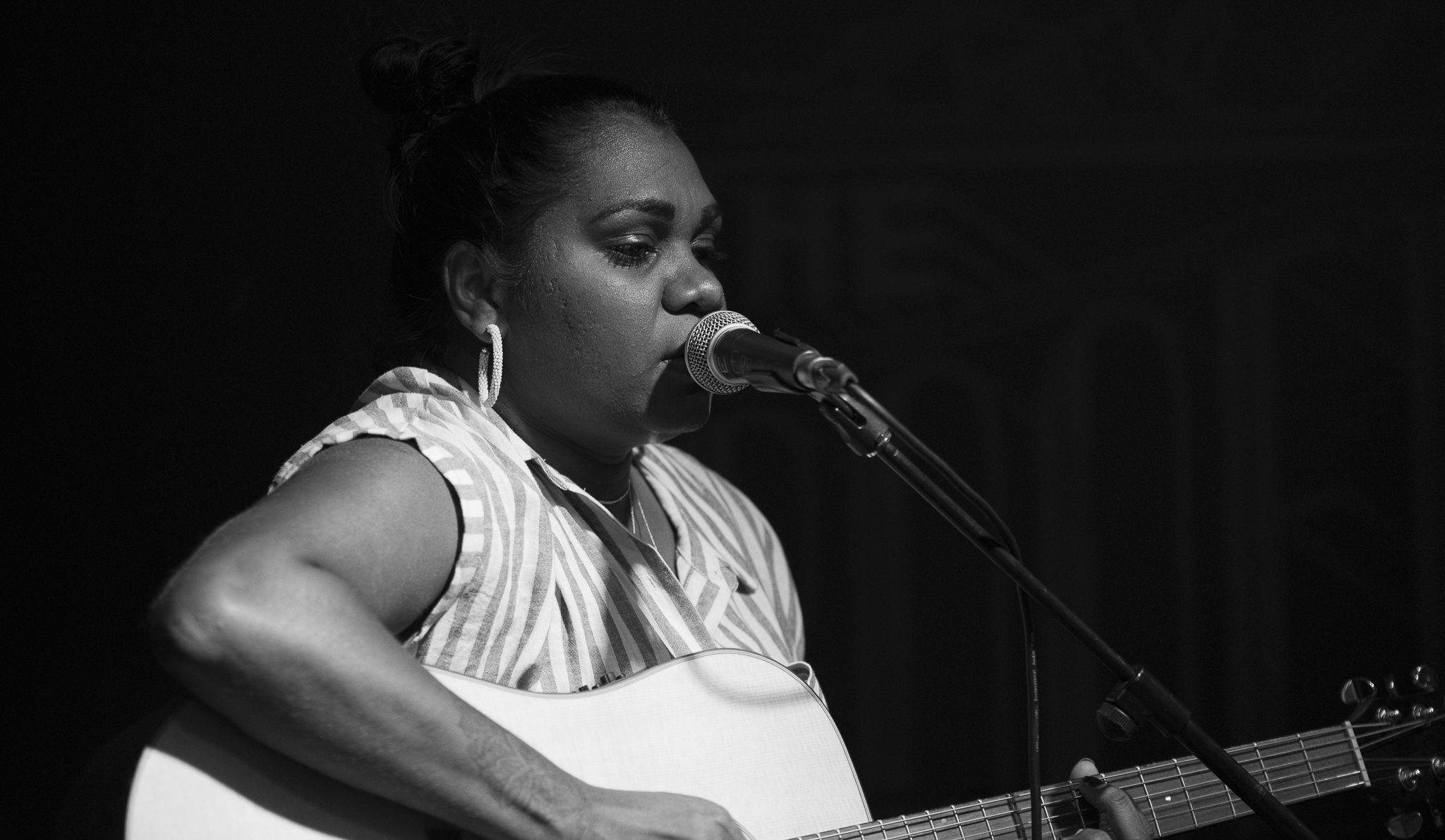 It was then time for the business-end of the evening, with the NT section of the Awards being announced by Music NT‘s Mark Smith and Claire Kilgariff, and artist Xavi Nou  – DRUM ROLL PLEASE……

The winner for the Best Live Venue in the NT 2019 (presented by Oztix) was (once again!) the Darwin Railway Club – award accepted by Anna Stewart: 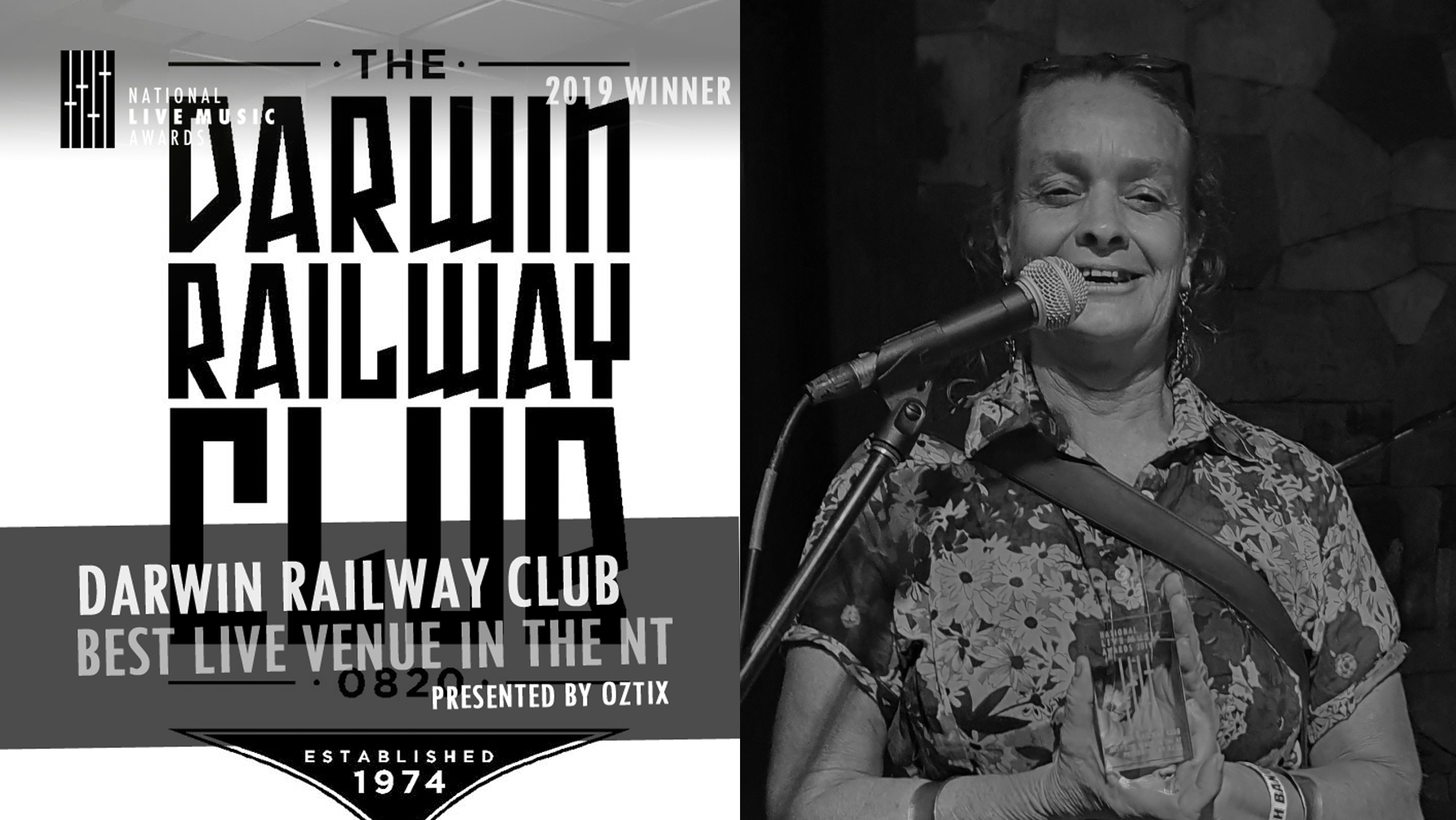 The winner for Best Live Event in the NT 2019 (presented by your fav music mag, Foldback Magazine) was the awesome Darwin Festival, well deserved after 40 years of operation. The award was accepted by Mark Smith of Music NT on behalf of the festival: 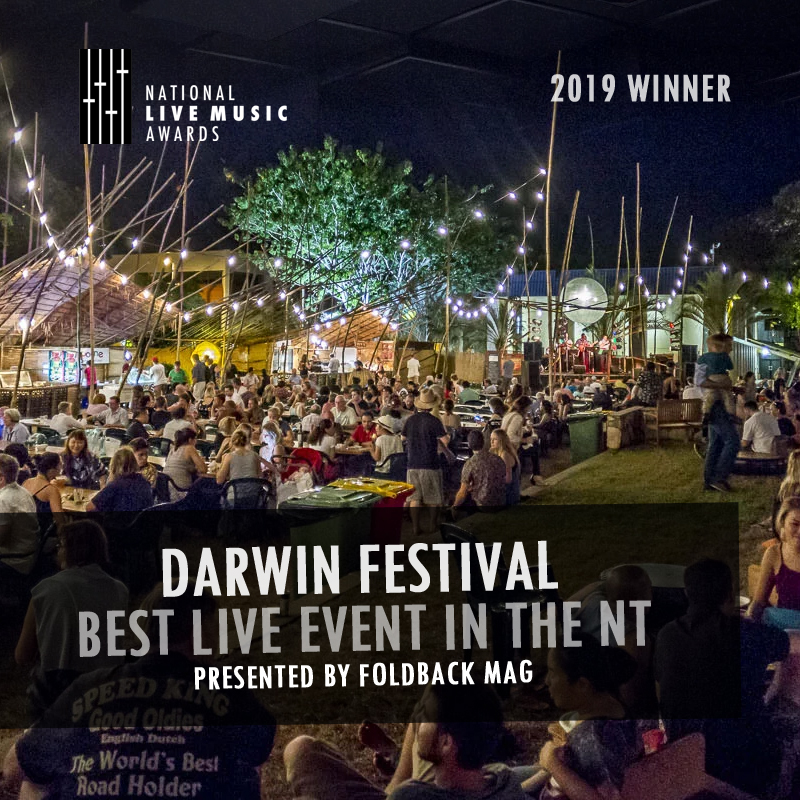 The winner of the NT All Ages Achievement Award )presented by Foldback Magazine) was the NT Music School for their fantastic work with the live music artists of tomorrow. The award was accepted by Caleb Goman and Tsun-En Cheng: 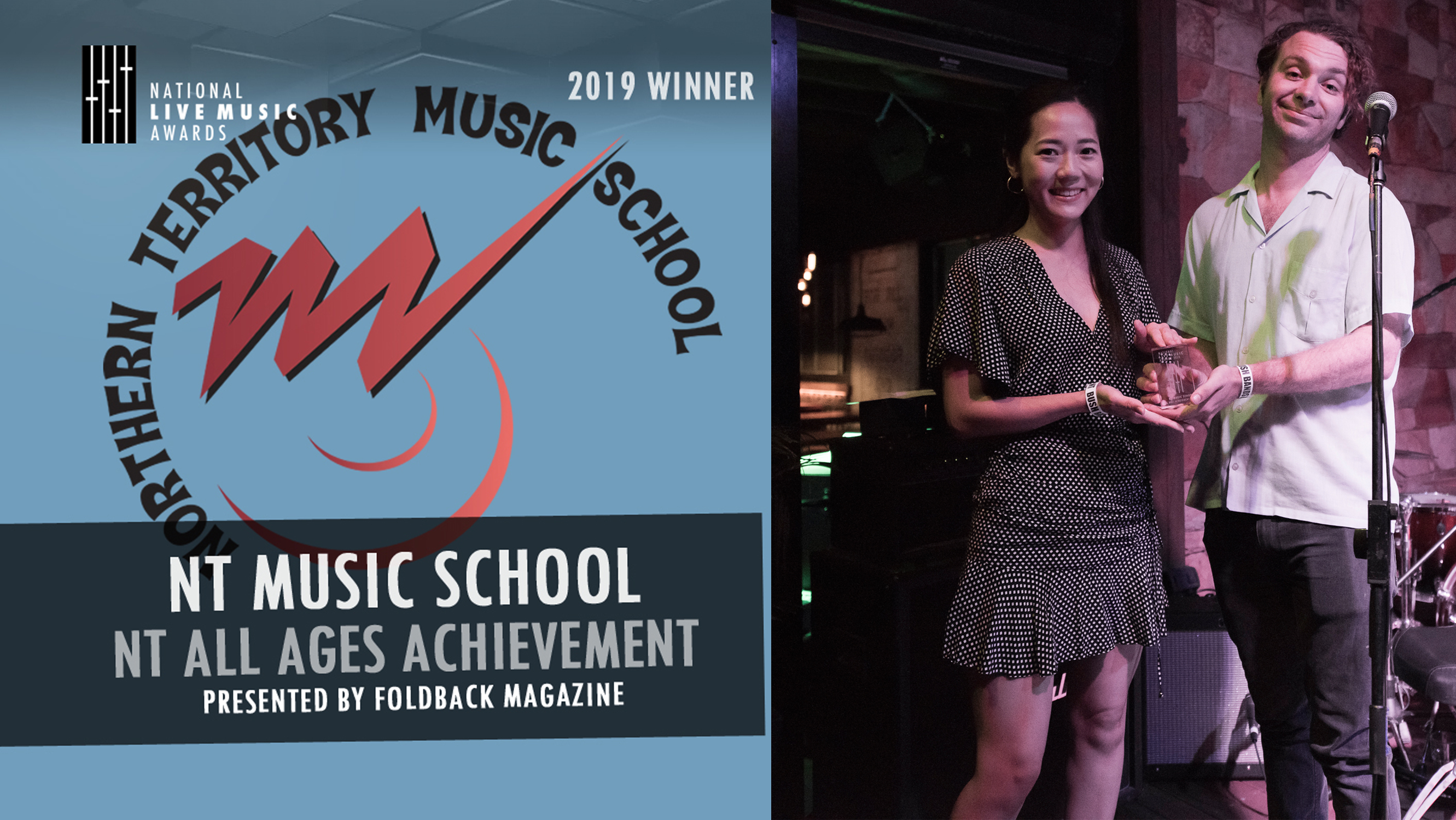 The winner of the Best Live Voice in the NT 2019 (presented by Foldback Magazine) was the irrepressible Colin Lillie, Alice Springs resident and on hand to accept his award personally: 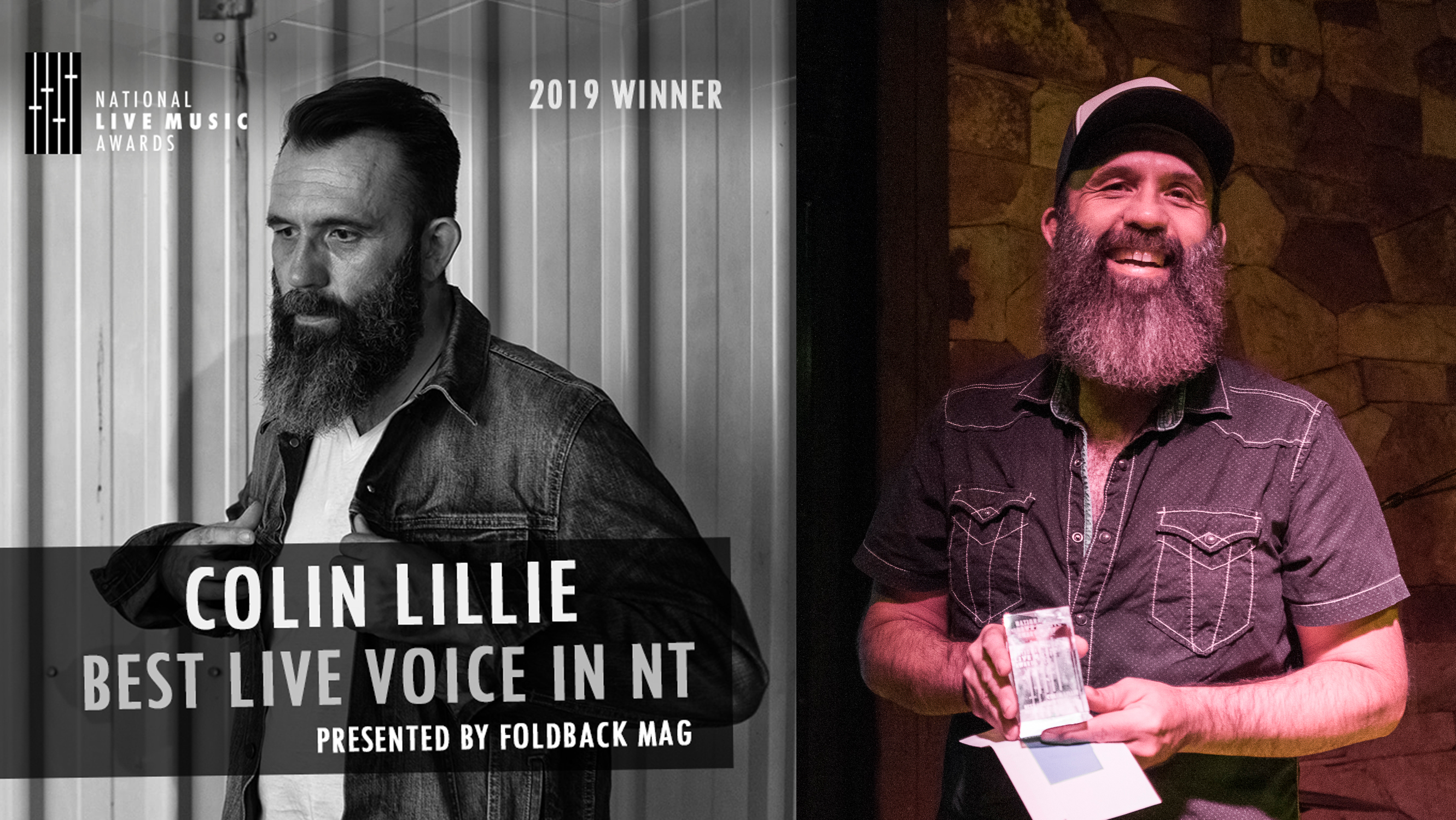 And finally – the Best Live Act in the NT 2019 (presented by Foldback Magazine) was the unstoppable Baker Boy! Unfortunately Baker Boy was performing at another location on the awards night and was unable to accept his award personally: 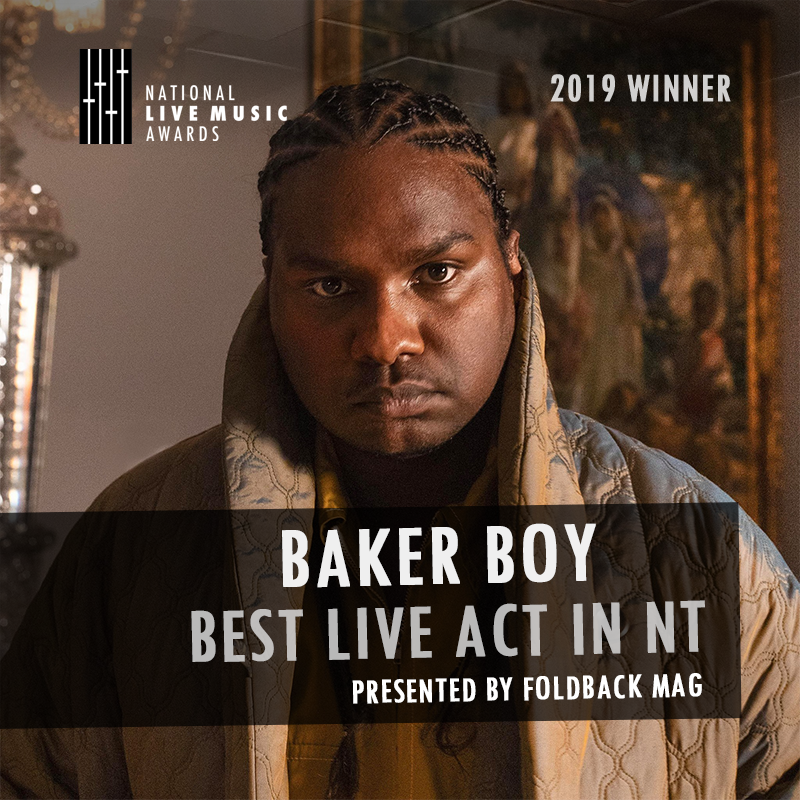 After the formalities, the party really got started with a sublime performance by XAVIA (accompanied by Dave Crowe) and then the metal monsters from Santa Theresa Community that is taking the country by storm – South East Desert Metal to round off a great evening of celebration of NT live music and the wider Australian scene (we will report the National and Interstate winners in a separate article): 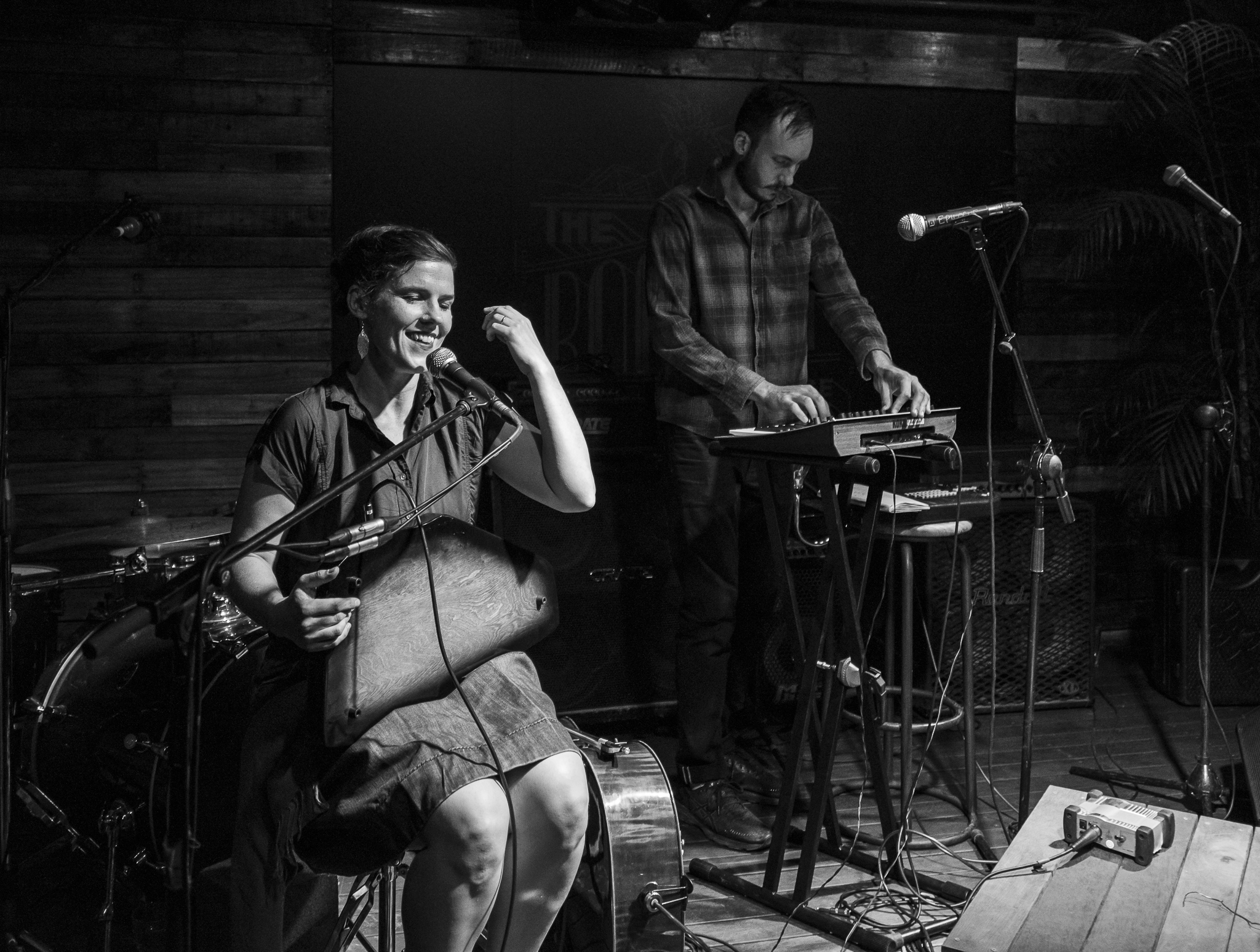 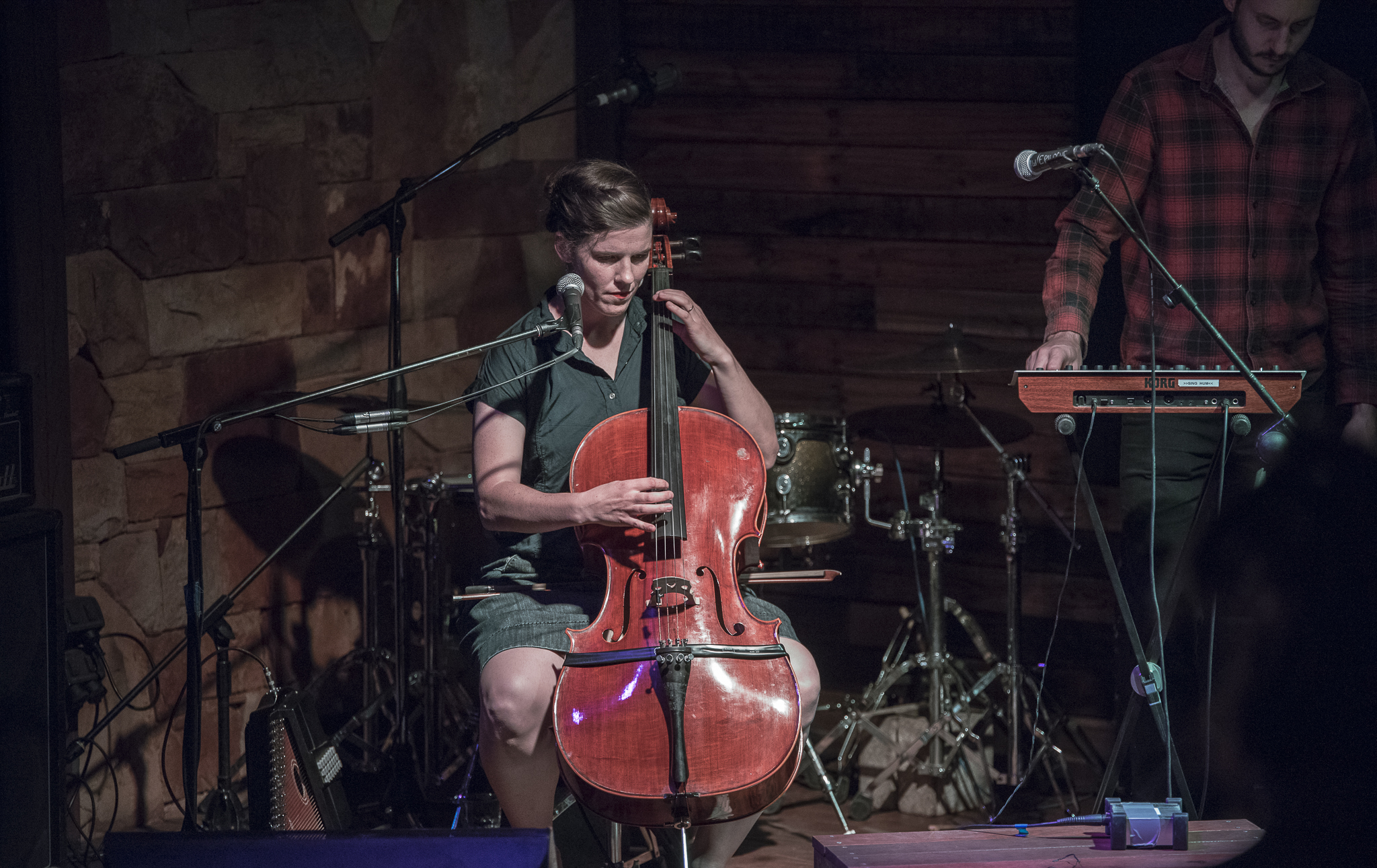 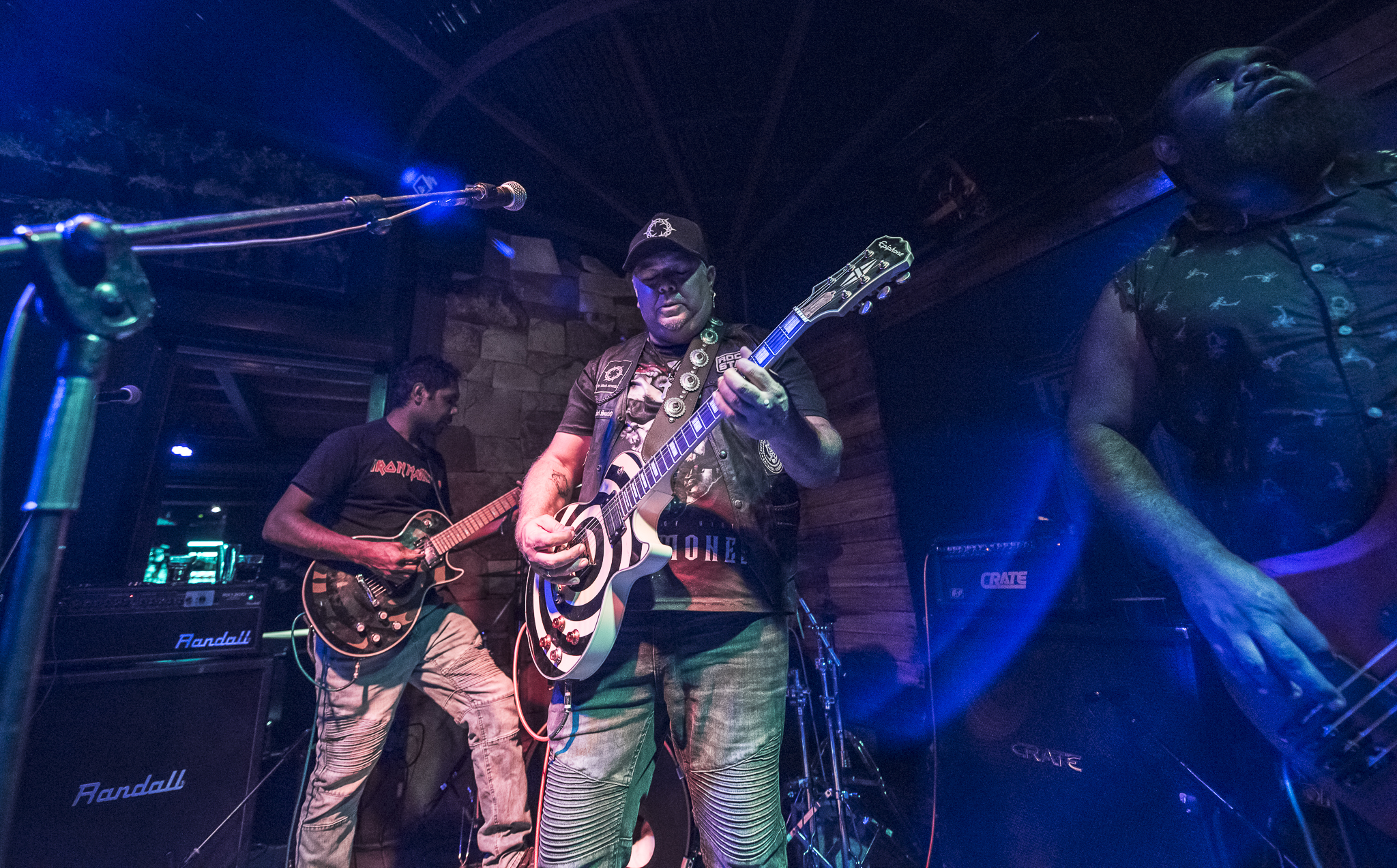 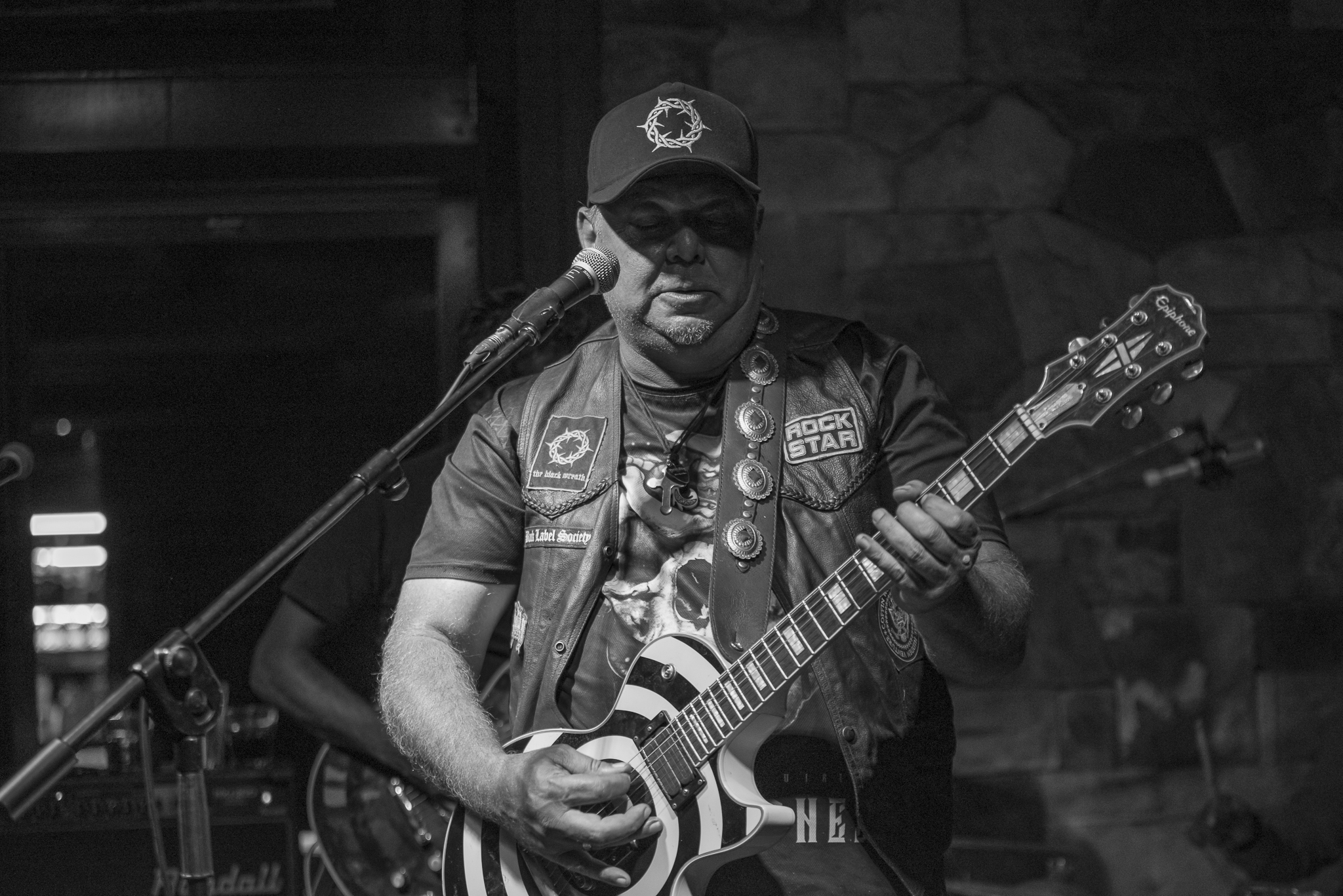 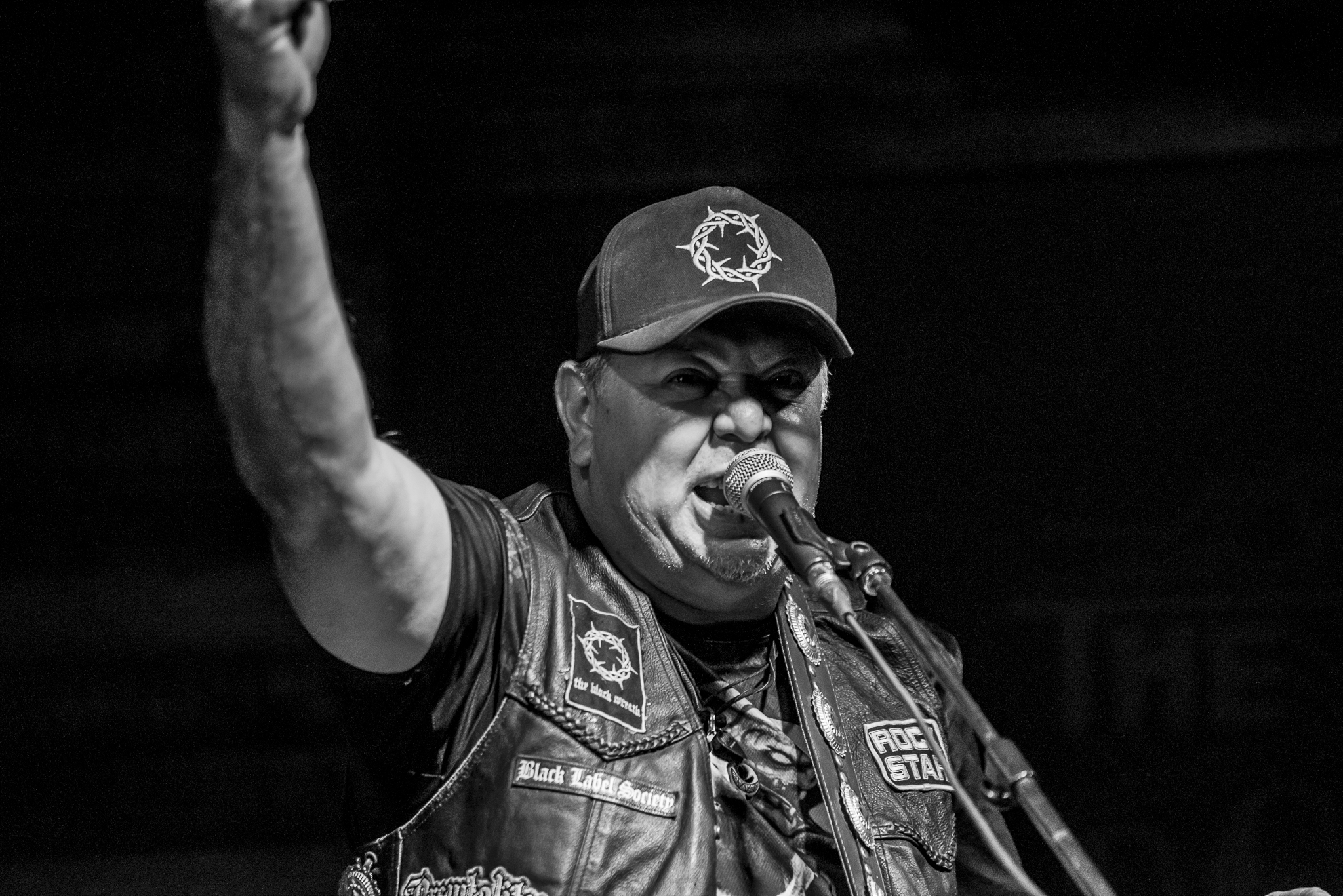 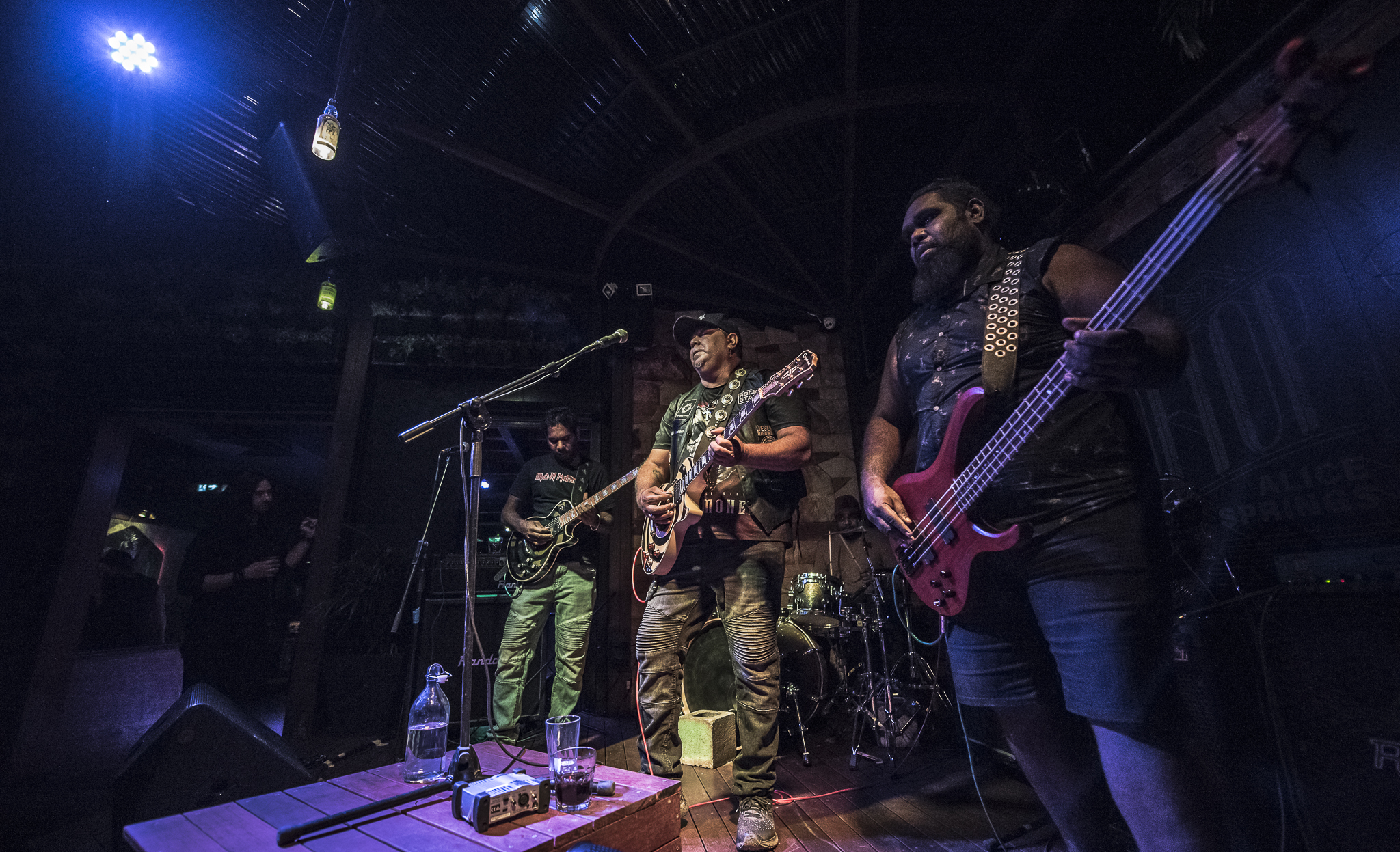 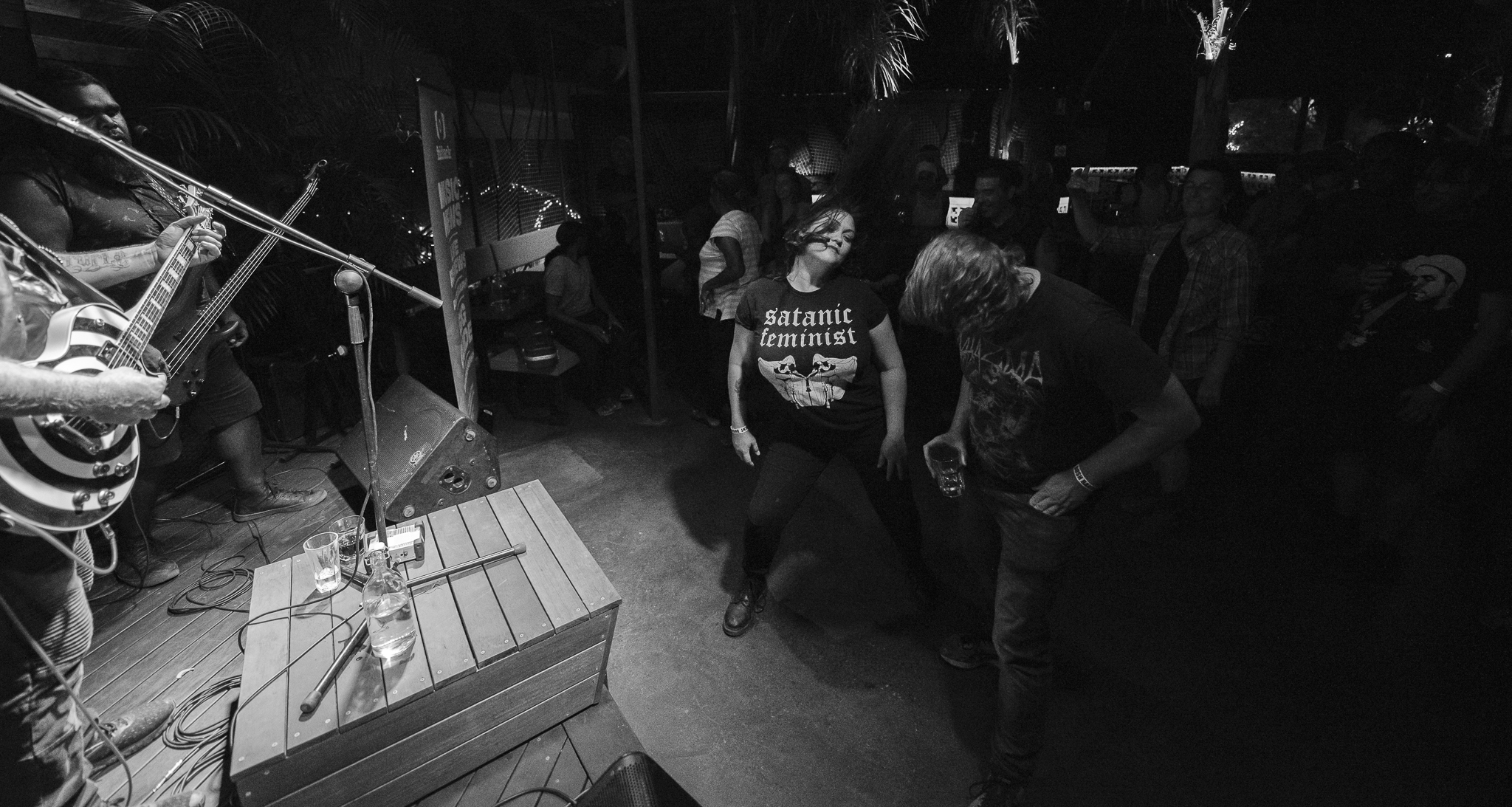 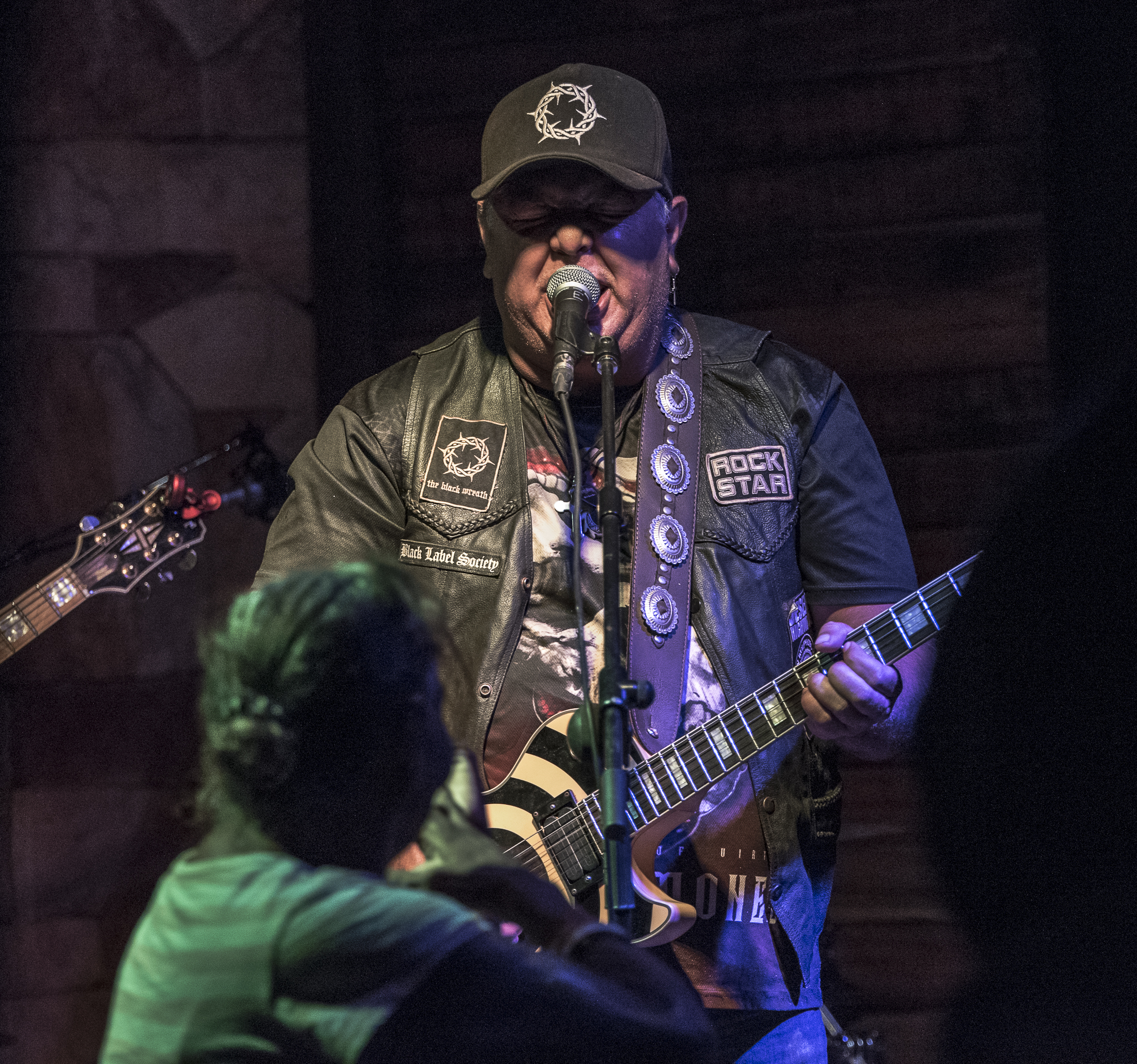 *Foldback Magazine are media partners with the National Live Music Awards and very much look forward to covering the 2020 NLMA event in Darwin. We would like to thank the NLMAs Director, Larry Heath, for his support and help over the years with this and other projects. We would also like to thank ABC Radio Darwin and Alice Springs for giving us airtime for this event and for Foldback Magazine generally. We thank all the venues and staff that help make this event happen, and in particular we would like to thank the artists for all the live music that enriches our society and crosses cultural boundaries. Music bonds, music heals, live music brings people together in shared experience. Peace.