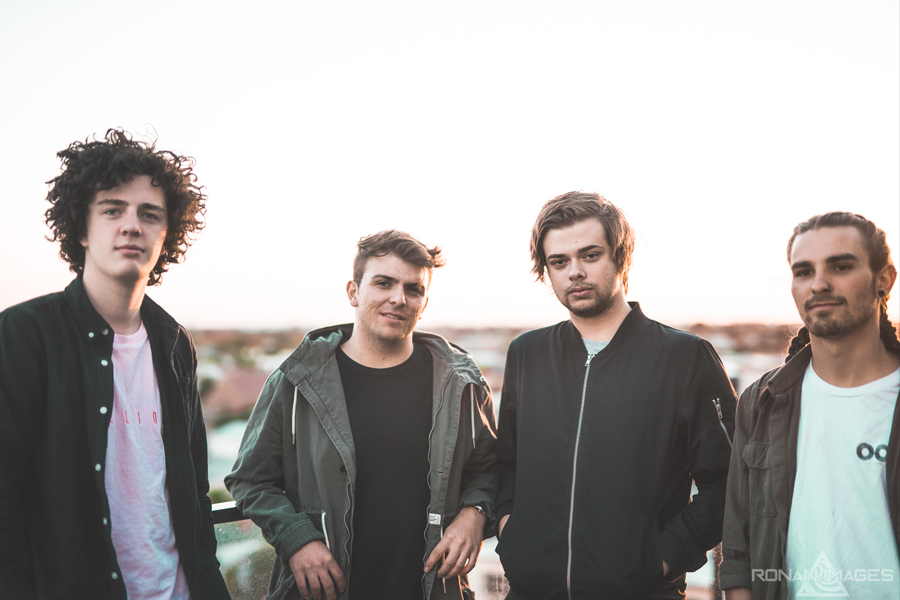 Everchanging are a post-pop rock outfit from Melbourne, Australia – and today they are releasing their brand new single “Replace” out into the world, along with a videoclip that shows the slow degradation and eventual breakdown of a relationship – and asks the question – is it better to hold that place in one’s heart for that person who once resided there, or let that memory go and replace it with new memories, feelings and moments? 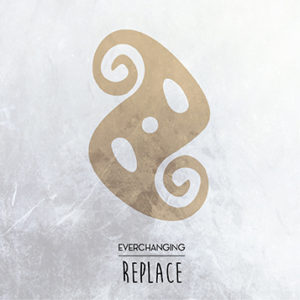 New Single ‘Replace’ is written from the perspective of one who’s traveled through the highs and lows of a relationship. The effect of which has led to the to point of letting go of the attachment made between the two.

The band recorded and released their Debut EP “Balance Of Opposites” in 2017. That experience inspired them to step up their efforts – and have been writing and recording with Ionei Heckenberg (Ocean Sleeper) at ZanAri Records – this new track Replace being the first of those collaborations!Everchanging are Jaydon Colvin (Guitar/Vocalist), Lane Adam (Guitar), Jarvis Wilson-Short (Bass) and Luke Bakker (Drums).Vocalist Jaydon Colvin says that they couldn’t be happier with the release of the track and video. “We’ve been sitting on this for a while and the collaboration with Ionei on proudction and songwriting is something we are proud of. Stoked that it can finally be out there in people’s ears!”

Within the lyrics, the phrase “Holding space I cant replace” is brought forward in disbelief by the writer – although the line may hold some truth and has been led to be believed in the second chorus, in the final chorus it is almost presented in the form of sarcasm; as the lyrics leading up to the end of the song express a letting go of another to move forward – hence making the statement of “holding space that’s irreplaceable for someone” contrary, from the writers perspective.The song is left for the listener to decide whether there is truth in holding a place for someone within one’s life forever or that the place in which is being held can be let go of for another to fill in the future.