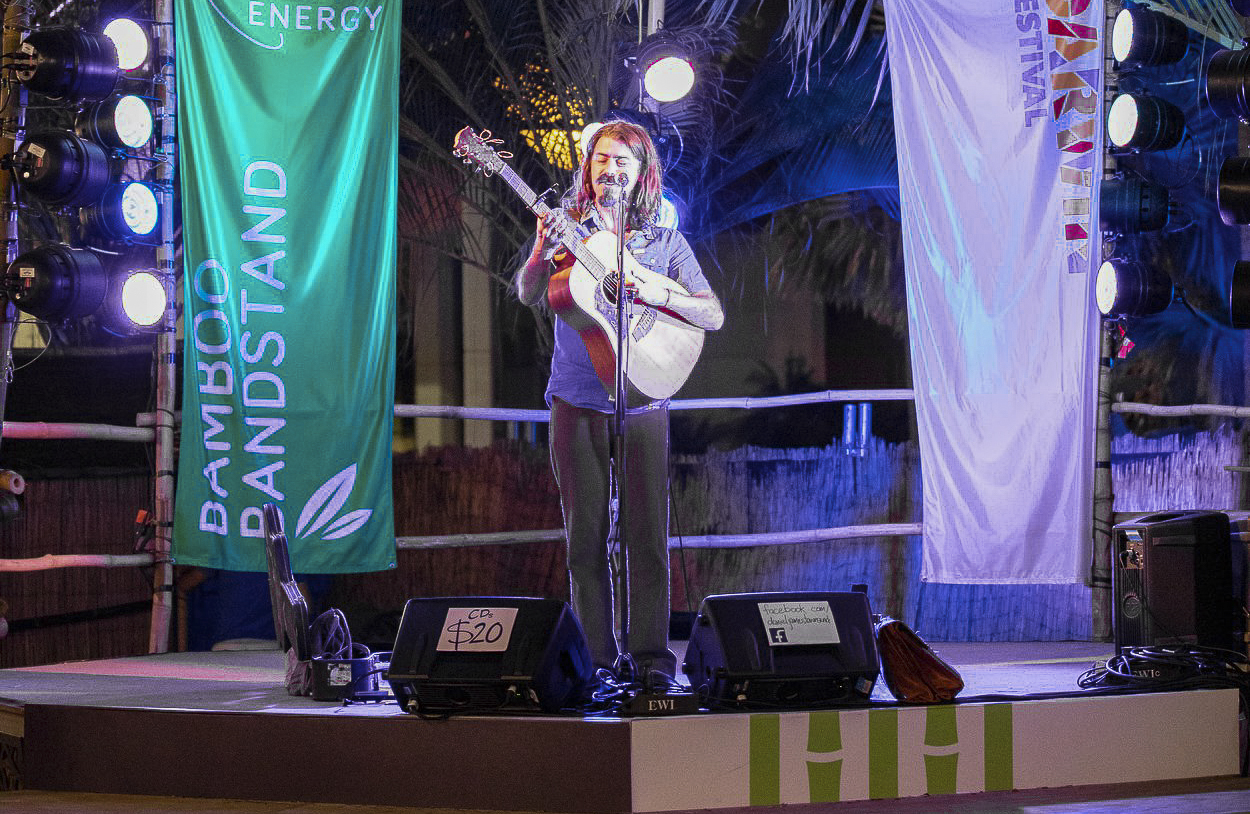 Have a listen to this – an inspired way to release an album!

Daniel Townsend is a musician from Tasmania who has been living in Darwin and has some interesting insights into his adopted town. He is releasing his album, ‘ Tale of Two Cities‘ as a series of podcasts. 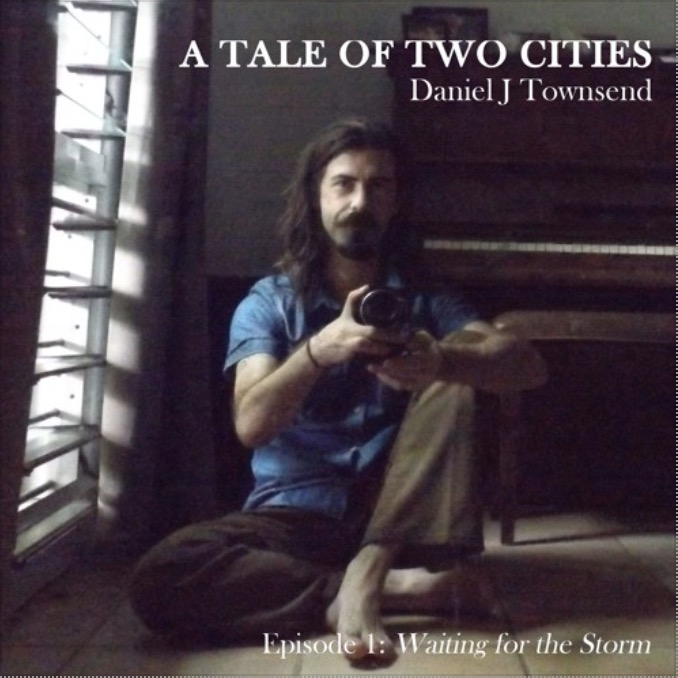 about being a Tasmanian who is living in the Top End, trying to make sense and find home. The podcasts feature a new song each episode, with a bunch of stories and interviews around the theme of each song. Best of all, it is free, compelling listening from a talented storyteller and musician. Click the links below to listen to the six episodes already published. The latest episode feature the song ‘Naked as a Bird‘ which was produced by the inimitable Territory music icon Broadwing.

Daniel was born on a tiny island on the edge of the world, the descendant of a convict girl and her employer. Poet, folk musician and dilettante historian, he has been singing stories ever since.

A sixth generation Tasmanian, Townsend moved to Darwin in 2016. His latest record, A Tale of Two Cities, was the first in the world to be released as a podcast and explores how to live when home is elsewhere.

Townsend garnered international attention with his 2014 debut ‘Iscariot‘, which circles the life of the infamous twelfth apostle. ‘Iscariot‘ was featured on ABC’s Inside Sleeve and described as “incredible” by the show’s host. His 2016 follow-up, ‘World Until Yesterday‘, chronicles Vandemonian moments of change, and was featured as “new and notable” by music platform NoiseTrade.