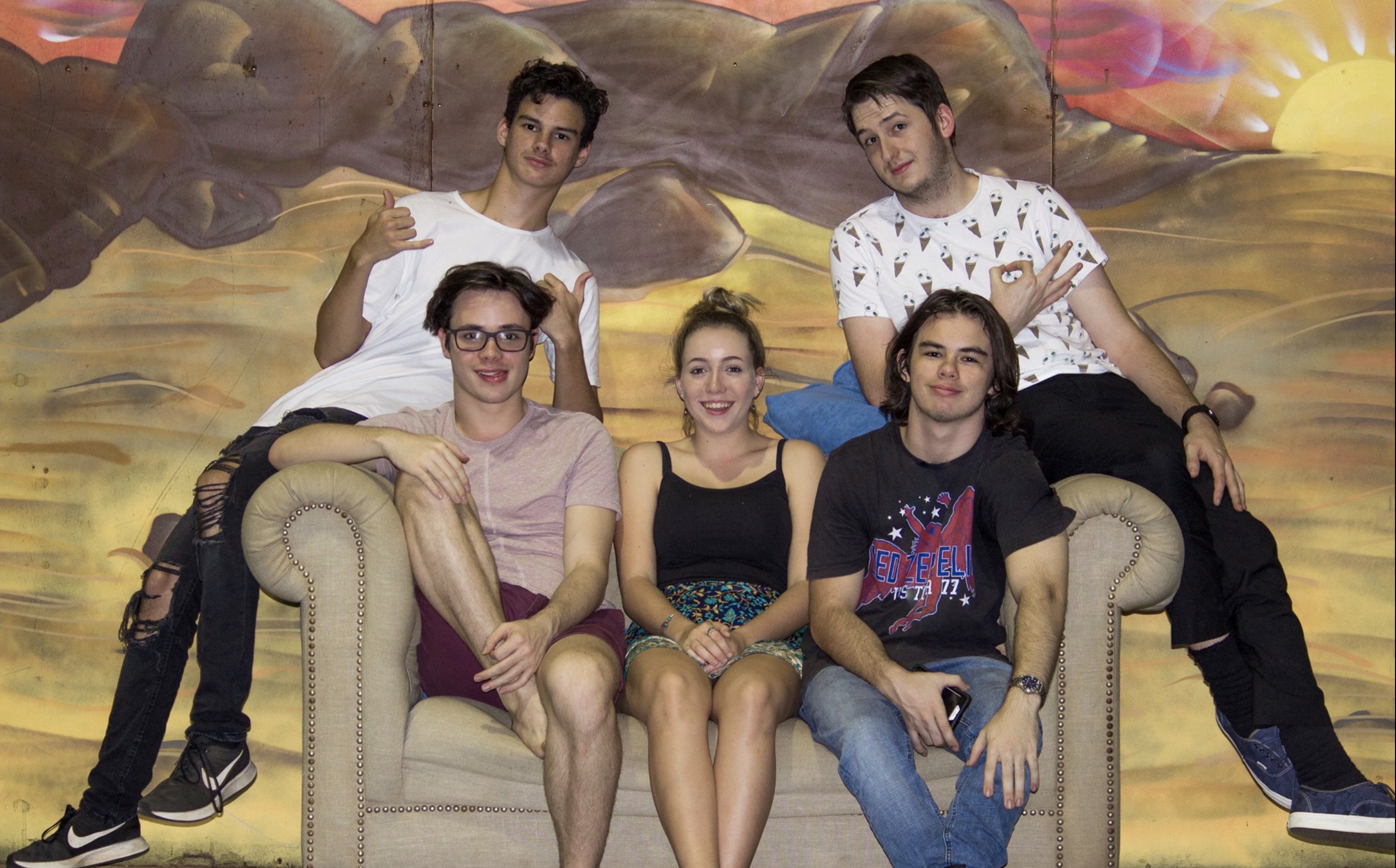 Darwin youth keeps on producing amazingly nuanced music and Kolors‘ new demo release of their track ‘Headspace‘ is yet another example of the quality produced by the Top End’s younger artists.

After forming in late 2016 as a group of friends jamming in an old car workshop, Kolors first appeared on the Darwin music scene playing a rich blend of covers and originals spanning many different genres and styles. As the band progressed they began to refine their sound – a blend of old rock/blues and modern alternative/indie.

While young, there is relative experience in this band, especially in live performance with the likes of Kieran Pearce, Dakota Smith, Nic Jeffery and Jazz Pedder filling out the sound and the dulcet vocals of Phoebe Wear giving ‘Headspace‘ a floaty feel in amongst some aggressive rock riffs. They thought about this track and the arrangement and as a demo it has guts.  We can’t wait to hear the finished product. A band must crawl before it can walk however and hopefully they compile enough original material (and soon) to ditch the covers angle and go full throttle with their own stuff. If ‘Headspace‘ is anything to go by, this should not be a problem.

‘Headspace‘ is a dynamic track which gives listeners a taste of Kolors‘ musical flexibility and surprising maturity and, even in demo form, is already radio-friendly. It sets the bar high for future releases and we understand an EP is in the works. This track contains so many genre elements, craftily stitched together, that Kolors will no doubt be a band that will be hard to pigeonhole as they progress. A wide audience awaits them.