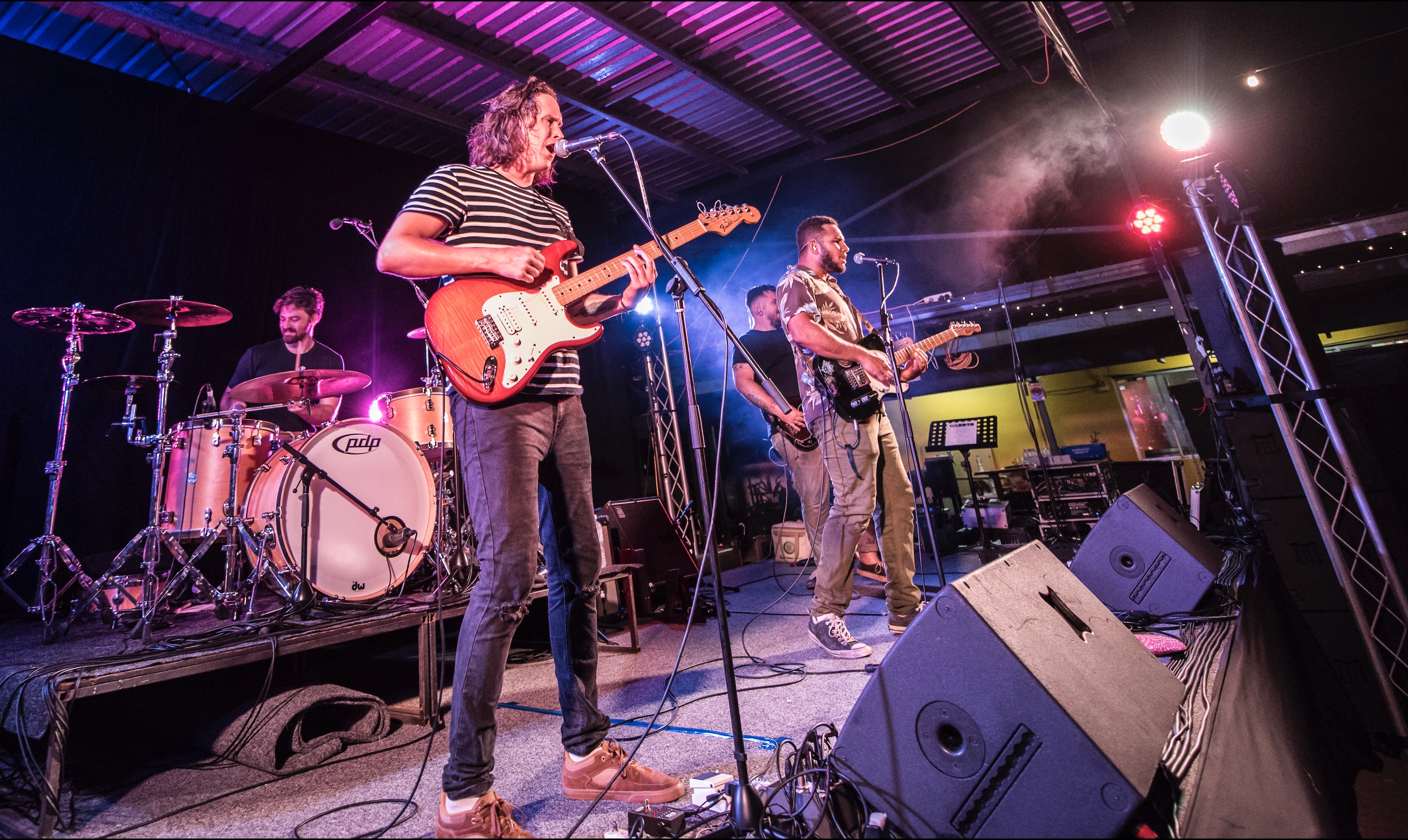 Tropical Jam, a new local original live music mini-festival on the Darwin scene, held its inaugural event last Saturday at the PINT Sporting & Social Club and did not disappoint. 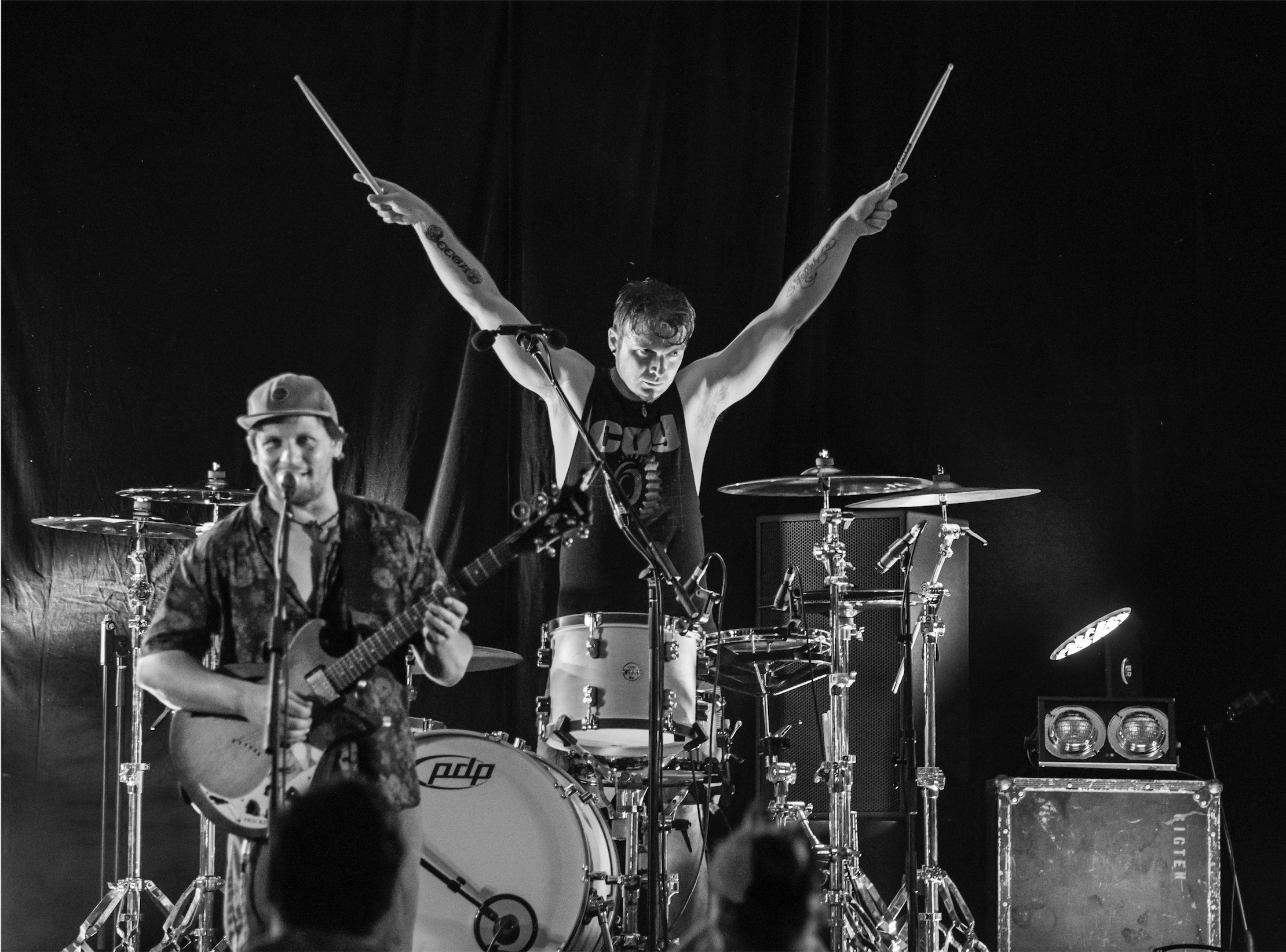 The festival drew around 400 punters through the door to see several of the Top End’s best live performers.  The newly refurbished outdoor section of the PINT Club, with it’s recently upgraded stage facility, made this the perfect venue for such a Dry Season live music event, featuring Casey Jane, Basic Rocket Science, Ben Evolent and At The Dakota. 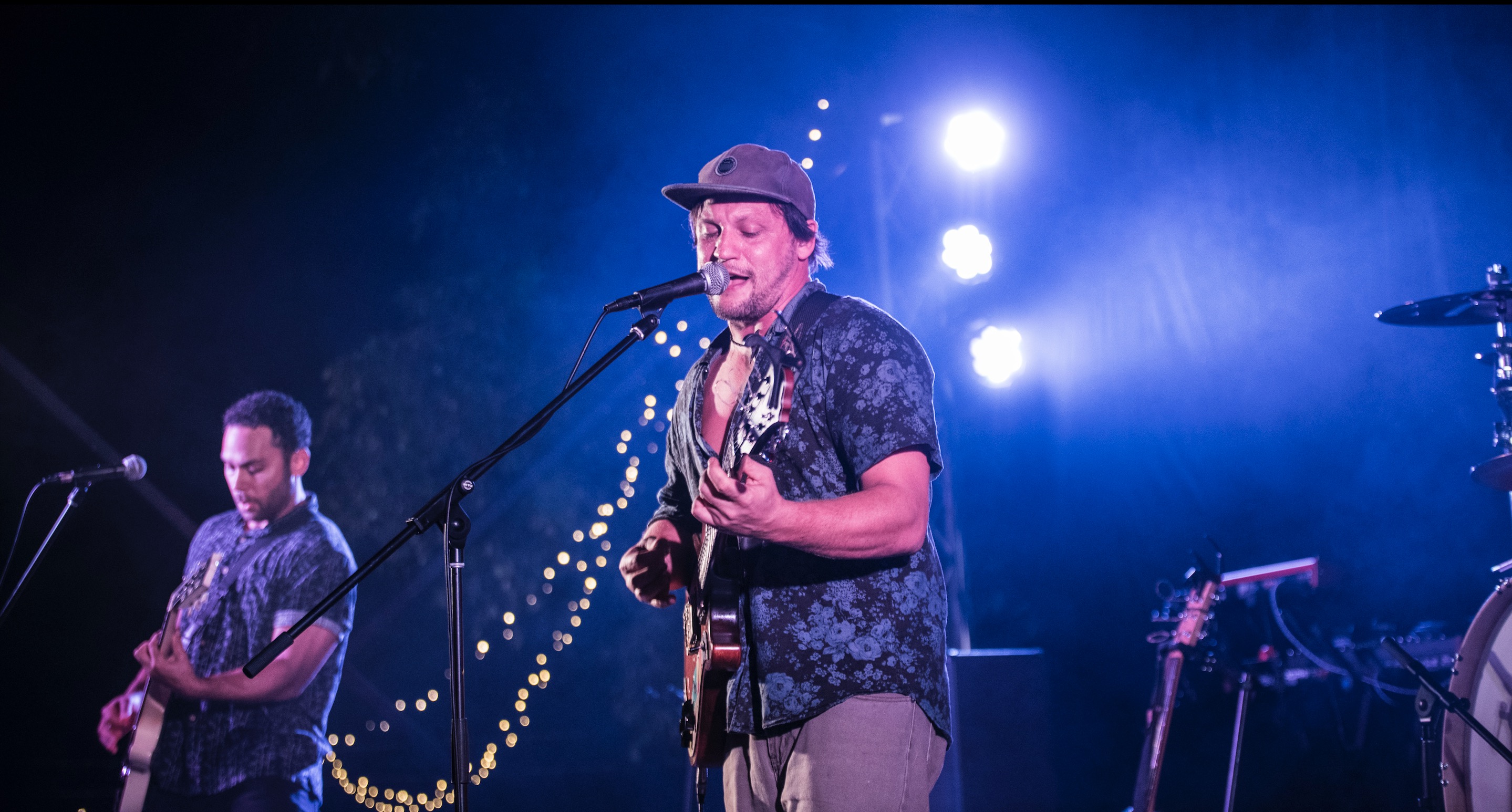 Of using the PINT Club for the venue for Tropical Jam, Amy said that PINT Manager Darren Howard, himself an accomplished musician and having been involved in the live music industry for many years, was very supportive and made it really easy for them to do a good gig. Says Amy: “So many people went (to the PINT Club) for the first time because of Tropical Jam so I think that has opened up an entirely new market for (the club) too. It was a win for the people involved.”

Amy also said it was good to see people getting to the gig early to see the opening acts and also to secure themselves a table for the great food that the PINT Club provides. She said that the family-friendly venue, with a playground in the outdoor area, would definitely be the go-to for doing Tropical Jam as an annual event. 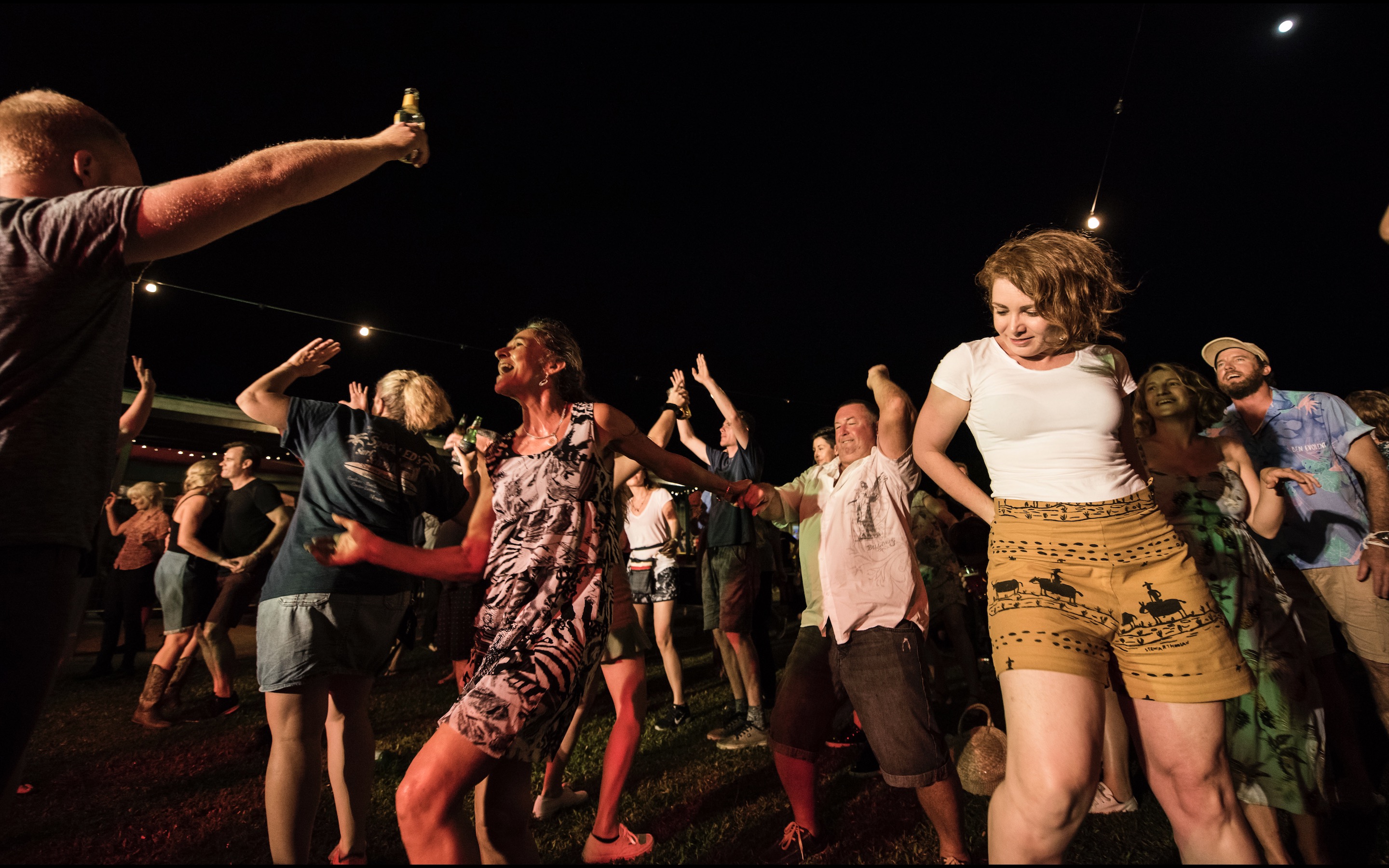 *For our full photo album of the Tropical Jam event, see: