This January long weekend is shaping up to be an original live music frenzy across Darwin, with punters especially spoiled for choice at the Darwin Railway Club.

Featuring over 15 bands covering a wide range of music genres, the Going Underground festival kicks off on Friday January 25th through to Monday January 28th. The festival celebrates and supports local original live music in Darwin. So far, the lineup looks like this: 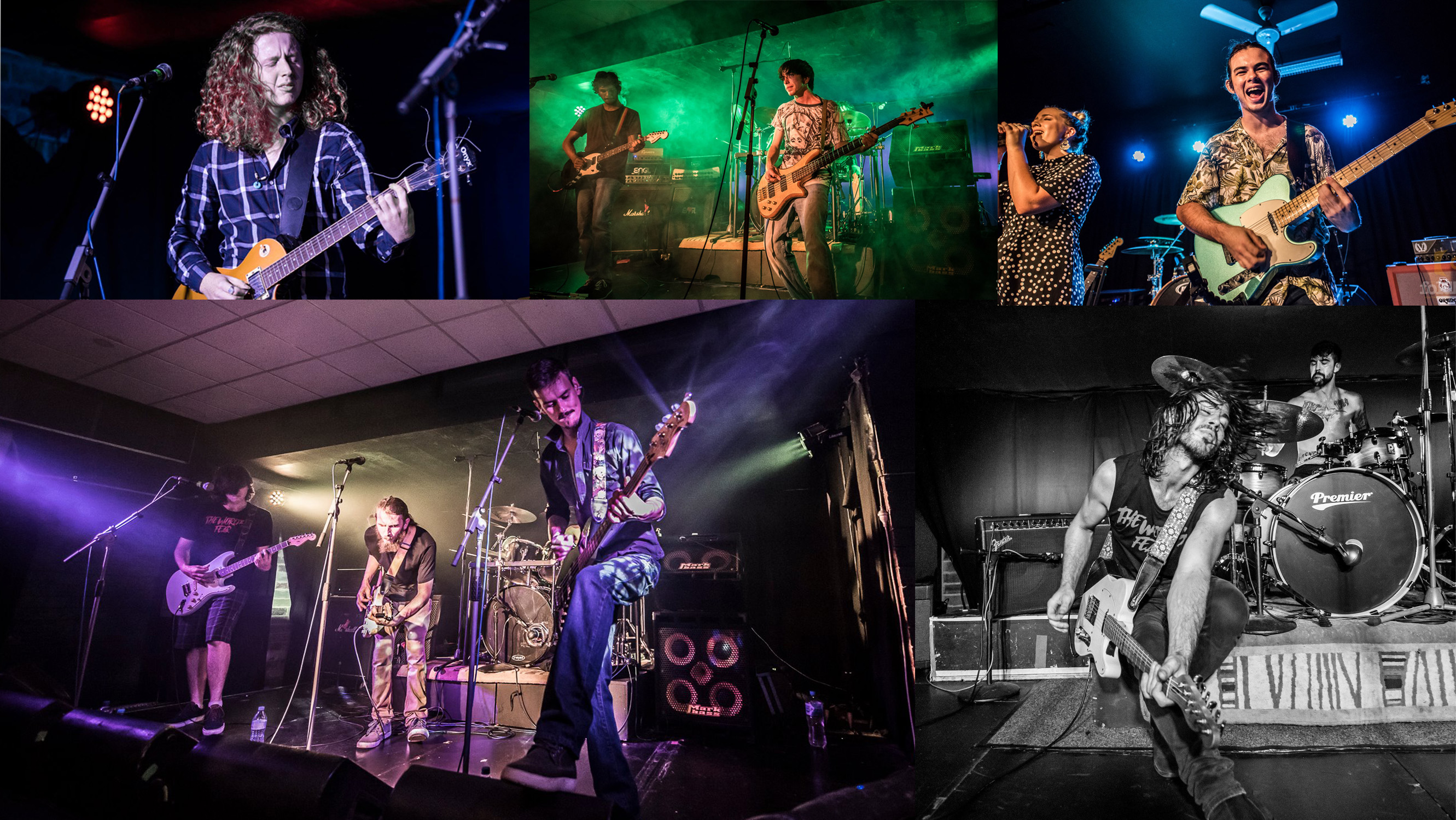 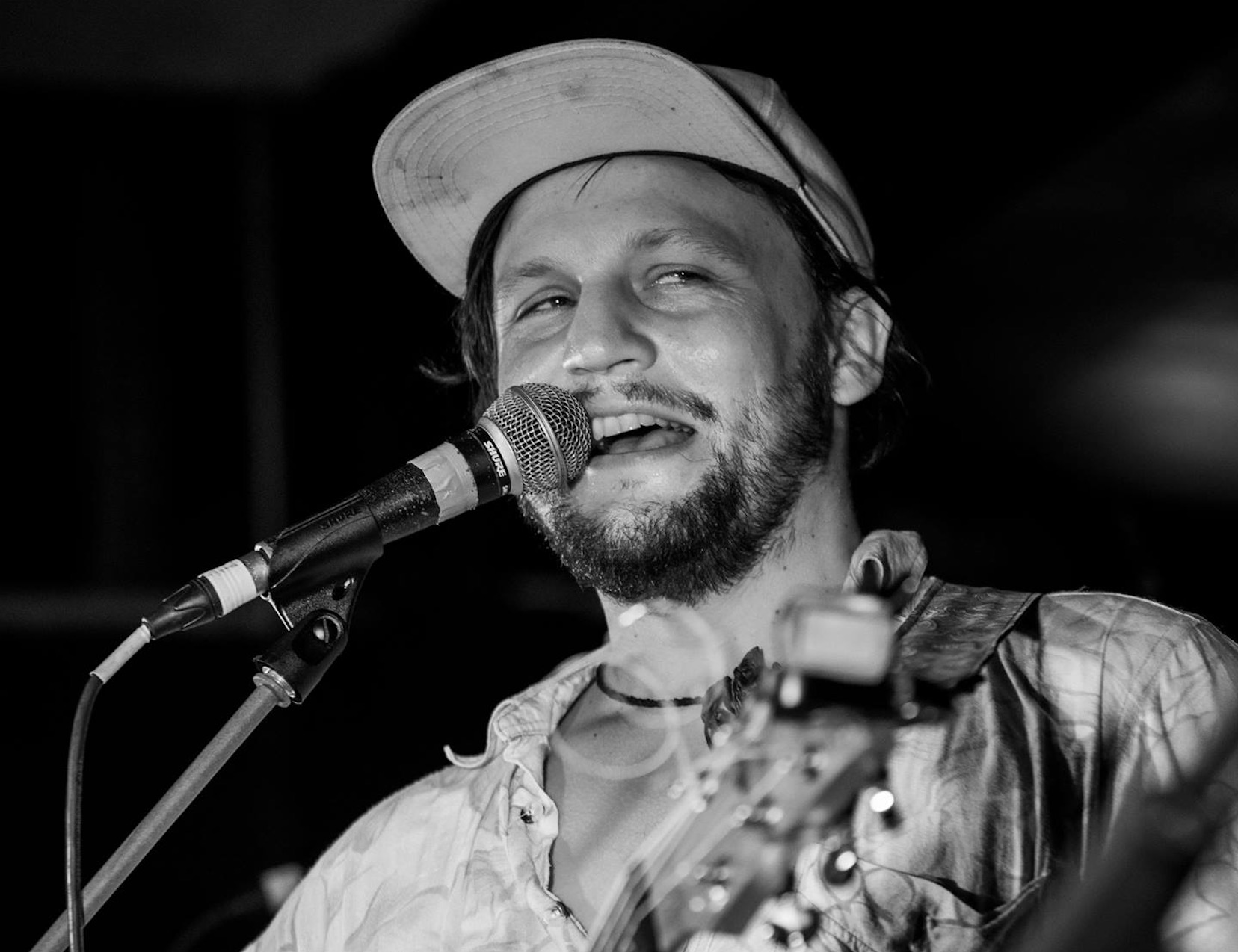 The Rails is also proud to introduce its first ‘Gin + Jazz Session‘ during the ‘Going Underground’ festival, supported by Coopers. This is to become a regular event every 3rd Sunday of each month. 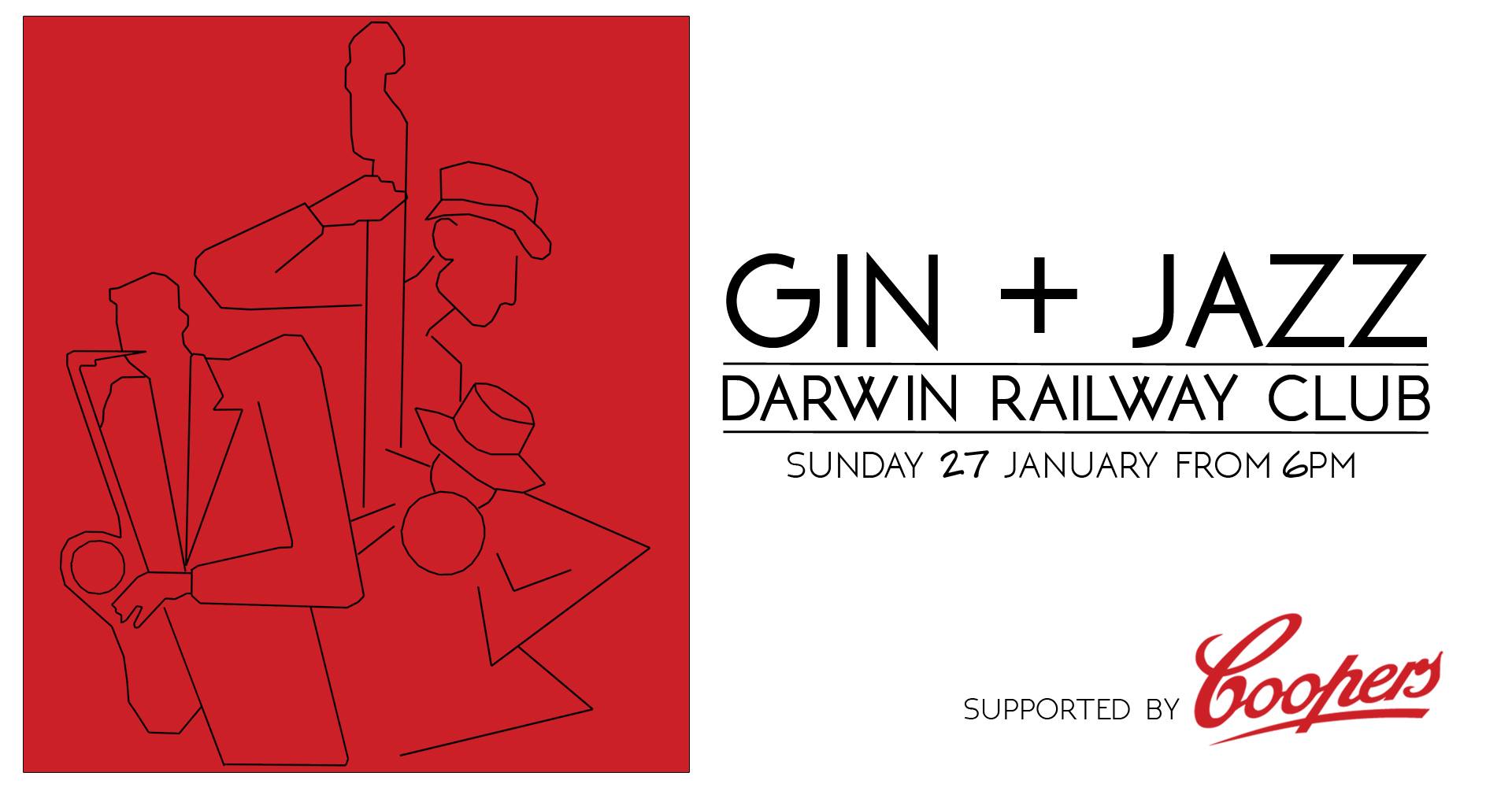 Entry to the ‘Going Underground’ fesstival is free. Gin + Jazz is $10.00 at the door. A shout-out to the Darwin Railway Club for keeping original local live music alive and relevant in Darwin.