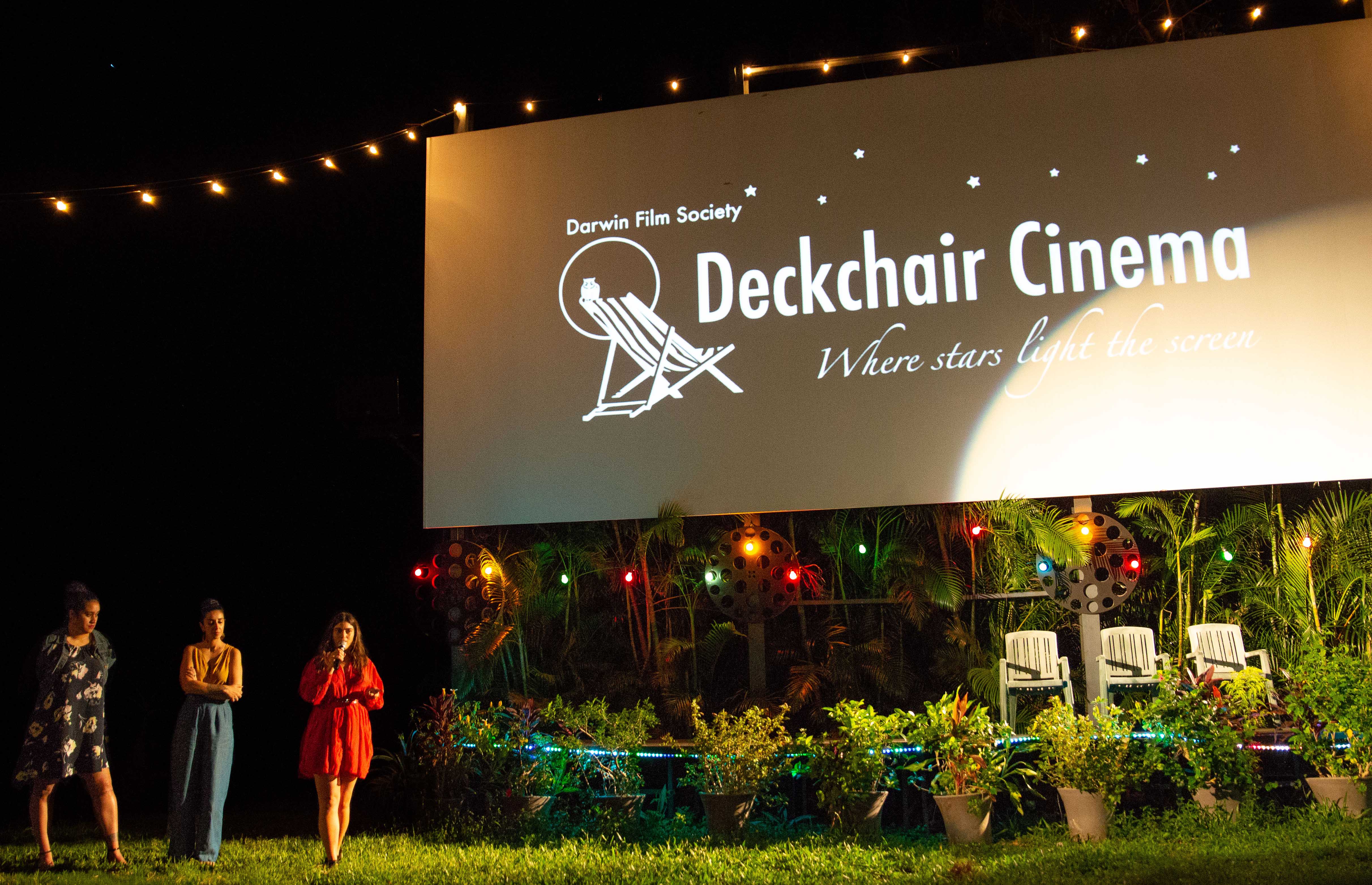 The Deckchair Cinema recently hosted the Darwin screening of ‘Her Sound, Her Story’, a very special film presented by director/producer Claudia Sangiorgi Dalimore and producer Michelle Grace Hunder. ‘Her Sound, Her Story’ is an intimate conversation unveiling the personal experiences, histories and the significant social impact women have within the Australian music industry. 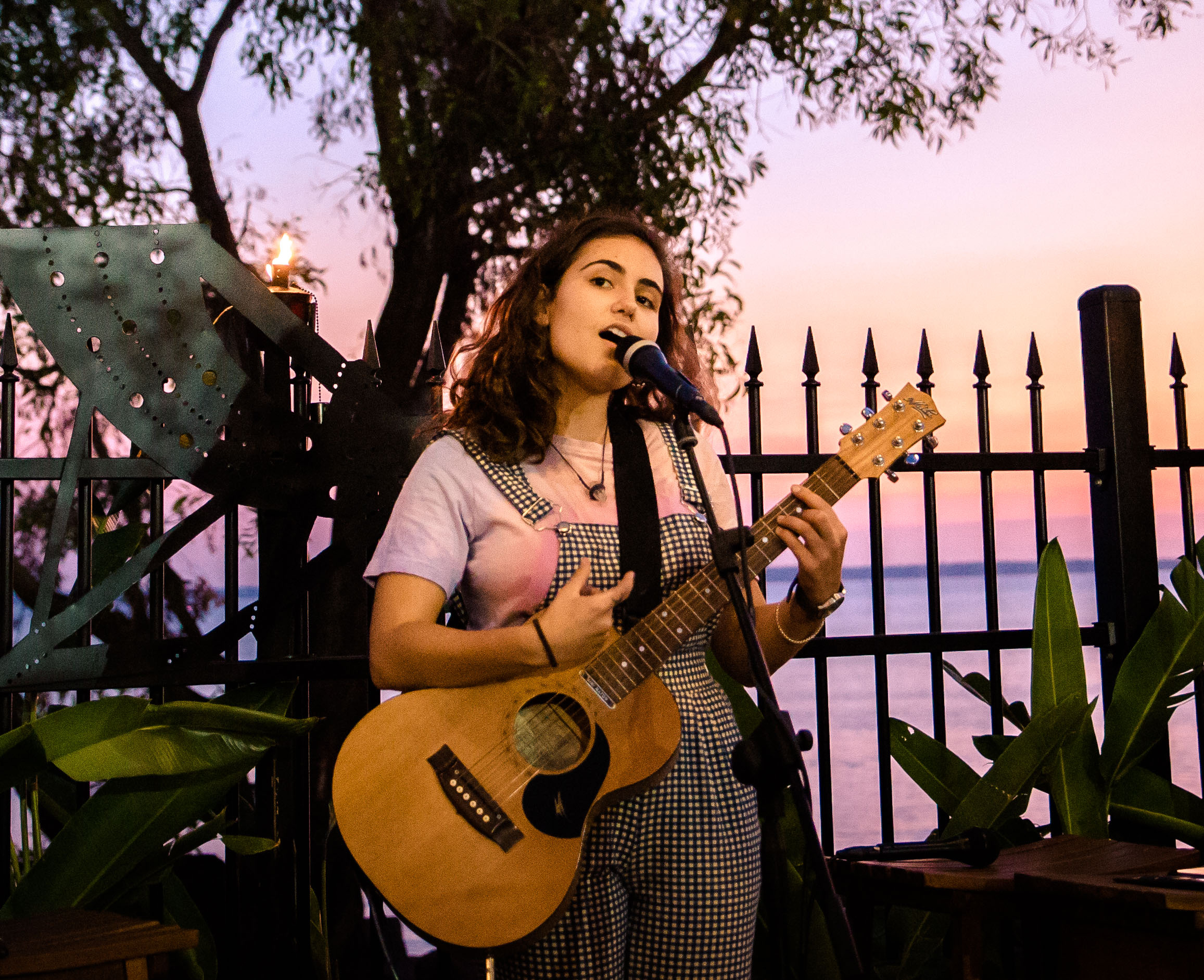 Over 40 women in the industry contributed to this powerful documentary, the messages of which move far beyond the music scene and expand into the wider question of where should women’s voices sit in the world in the modern era. Empowering and thought-provoking, uplifting and at times challenging, this production showcases the individuality, strength and creativity that abounds amongst the gifted female artists that contribute so much to our social and cultural landscape. Much respect.

A special opening solo performance by local Darwin singer/songwriter Stevie Jean provided the perfect segue to the deep conversation that this film explores. Sose Fuamoli from the AU Review mediated a Q&A with the Director and Producers. This event was held in conjunction with the inaugural Music NT Women in Music Conference.

Her Sound, Her Story
http://www.hersoundherstory.com/