At The Dakota’s new single ‘Bad Vibes Ruin Highs’ is here and it’s…different. In a good way.

Still unmistakably ATD with Dylan Podsiadly’s high-pressure-hose vocals and a groove that is very danceable, BVRH also has a spacey feel with Paul Brandis’ delicate keys setting the mood over a juxtaposed bass line from Dan Prime. The guitars of Jaxon De Santis and front man Dylan Podsiadly sit just behind throughout the whole track, with a subtle but effective lead break towards the end and all held together by Ben Rogers behind the kit – all this making for a more sophisticated offering from ATD, which shows their growth as artists over the last couple of years. This is a more ‘serious’ effort by this evolving band. 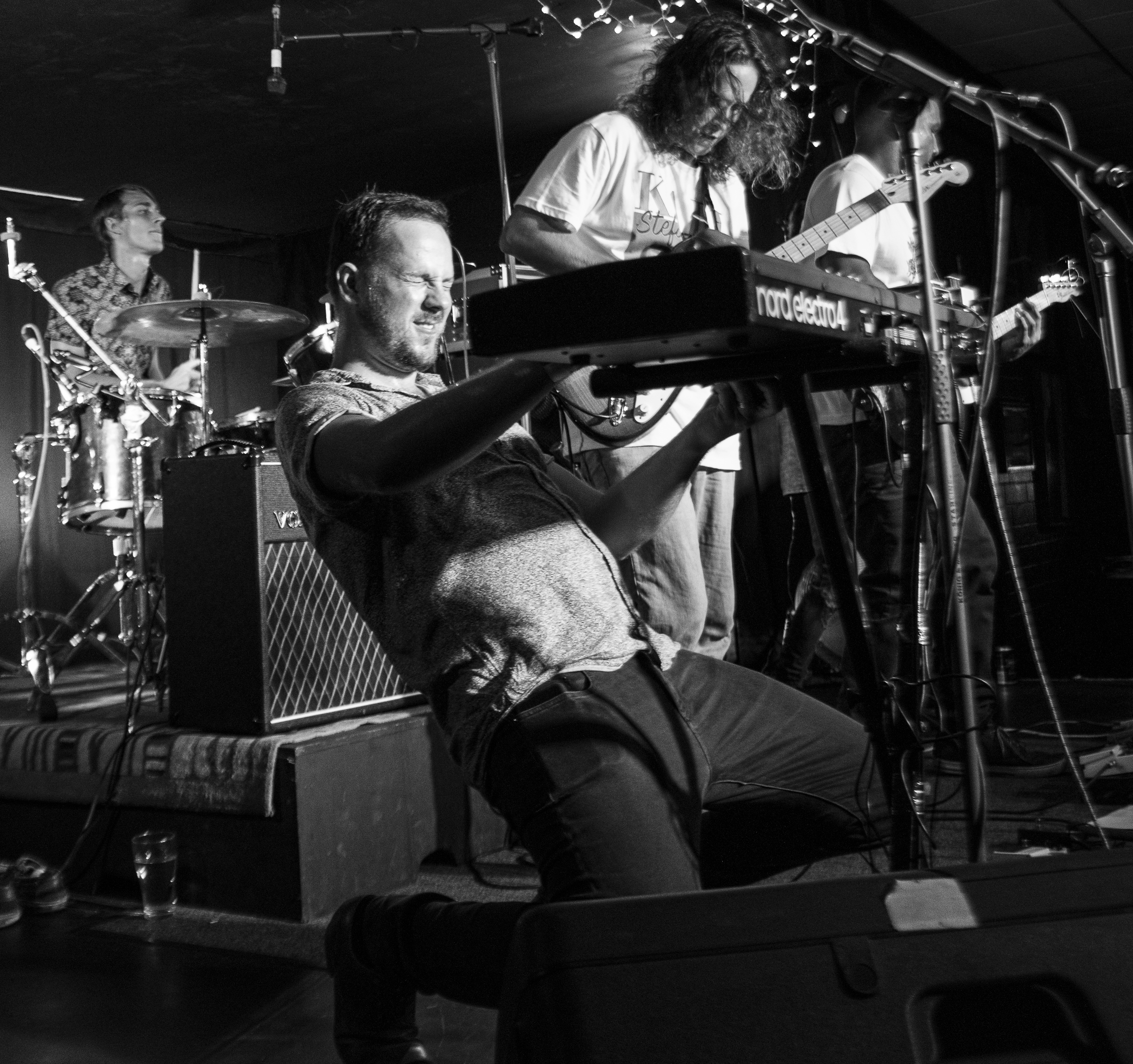 This track is indie-popish (a little less pop and a little more indie) but it has a slightly darker edge than what we are used to from this cheeky mob of funsters and should widen their audience base considerably with radio play. And radio play it should get – this track would spin nicely in any timeslot and has enough oomph to not be dismissed as background noise on the drive home from work. Musically, the word that comes to mind is ‘satisfying’ – it is complex and layered enough, without the self-indulgent meanderings of some young bands, to show that these lads are now well and truly out of their short-pants stage and are writing and arranging their music as well as anyone else in the genre. The track is reminiscent of the overall style of the Red Hot Chili Peppers ‘By The Way’ album, especially during the vocal bridge in the second half of the song. Keep this shit up guys, it’s working. 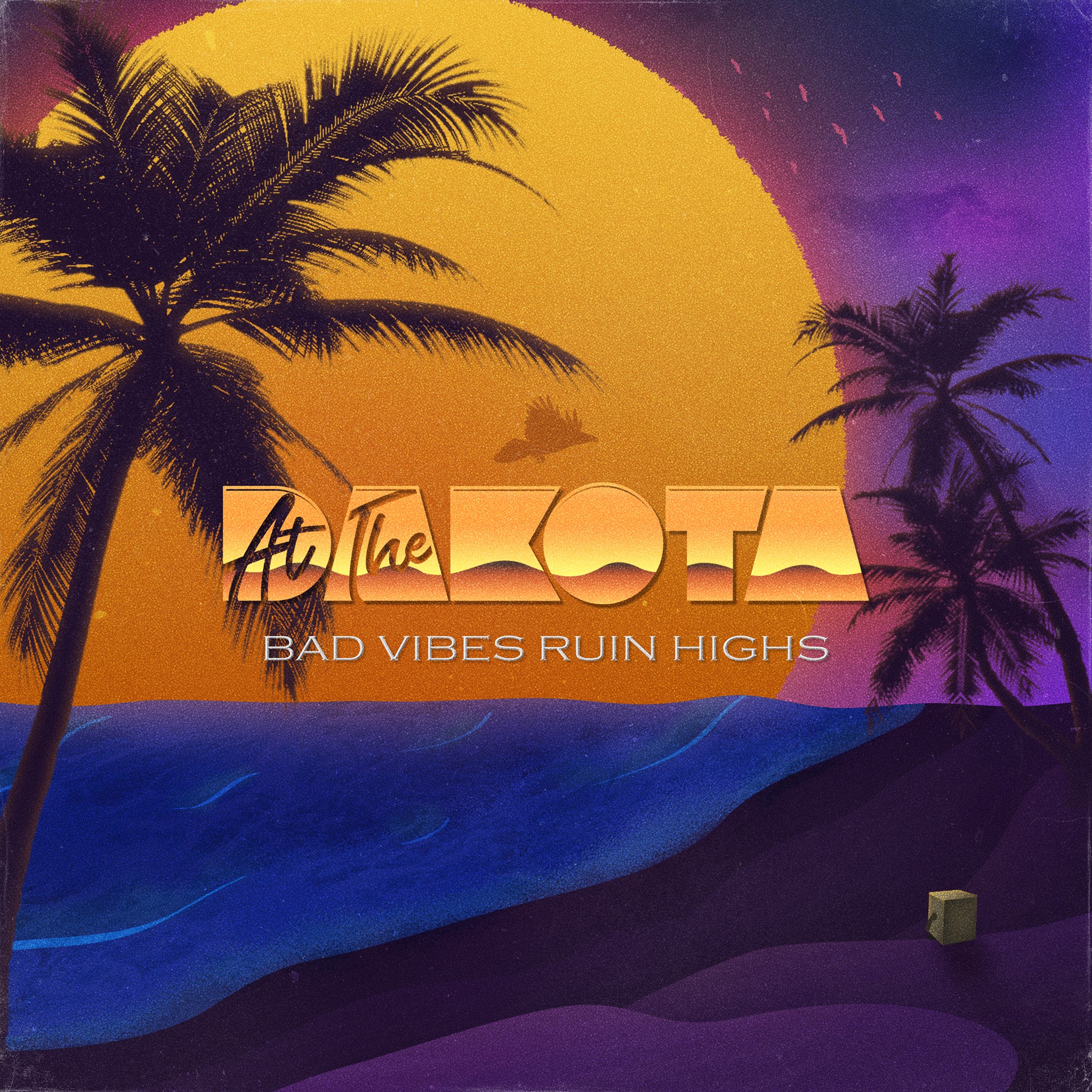 There is no mystery in the title. ‘Bad Vibes Ruin Highs’ states succinctly what the song is about – those people who, intentionally or not, bring down the mood through their actions or attitude. Chief lyricist Podsiadly goes about it however in his usually cryptic way. Dylan’s unique vocals and lyrical style are a hallmark of ATD and are strengths the band is doing well to give as much salience to as possible. These are the sorts of things that set bands apart, giving them a recognisable edge. The older amongst us would remember the instantly identifiable trademark vocals of Graeme ‘Shirley’ Strachan from Skyhooks, who Dylan could effortlessly emulate and play the role of (in both looks and sound!) if a telemovie is ever made about that band.

It is clear that a lot of thought and work has gone into this recording, especially in the arrangement. The production influences of Ben Allen (Broadwing) and Danny Christie make for a polished, squared-away offering. We should collectively as Territorian music lovers be very proud that we have such able producers and techs behind the scenes to make the magic happen and to do so competitively with southern sound teams. 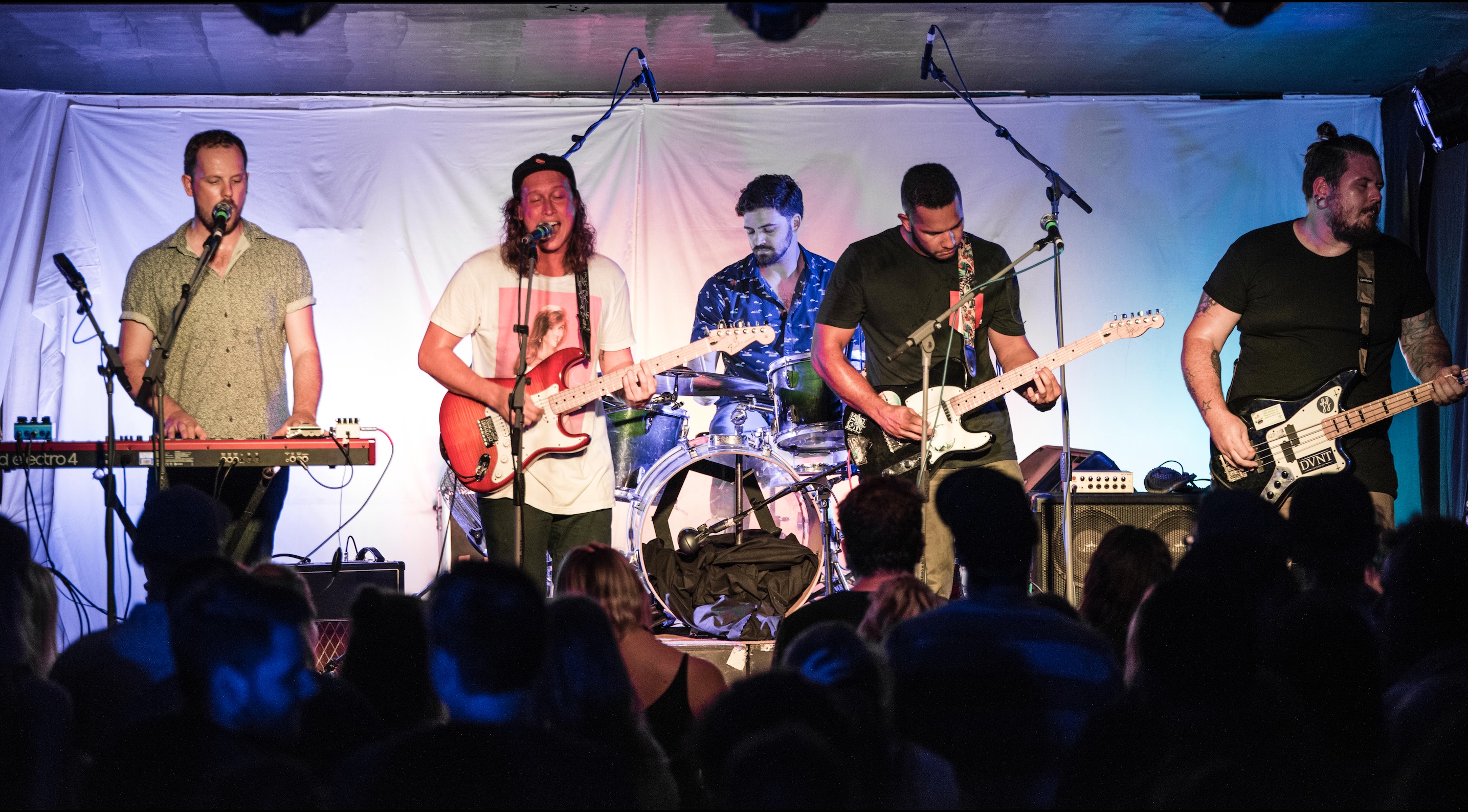 At The Dakota are playing Bass In The Grass this weekend with an early afternoon time-slot so make sure you get on down for that. In the meantime, ‘Bad Vibes Ruins Highs’ is being premiered on Triple J’s Home and Hosed program tonight, Wednesday May 16 from 9.00pm. The single is released this Friday May 18 on Spotify and the other usual streaming and downloading suspects.