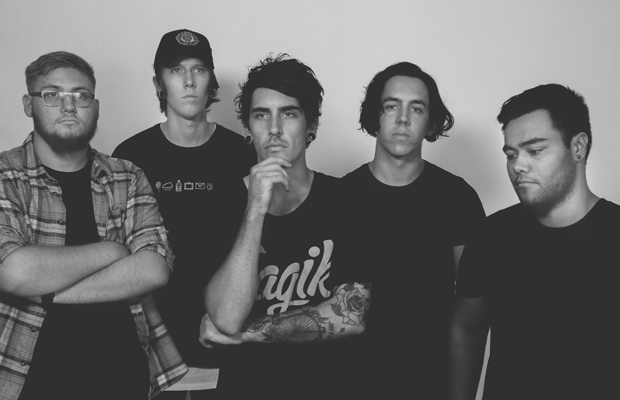 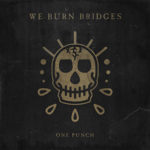 Darwin Hardcore outfit We Burn Bridges released their latest single ‘One Punch‘ earlier in July. The track is accompanied by a killer music video shot by local videographer Tor Burns and it channels some huge energy. We Burn Bridges played their new single at TerrorFest this year which was very well received. They have also just recently had it played on Triple J‘s Short Fast Loud, gaining national attention. We talked with frontman Jack Ryan about the meaning behind ‘One Punch‘ and what is on the horizon for the lads.

FB: So the latest single portrays a very strong message about violence and assault, which is evident through the lyrics. Being the singer and lyricist, how did you get inspired to write about this?

Jack: For a while there it seemed like everyday there was a story about a one punch attack. Young people’s lives being cut short because of one persons moment of stupidity. We have also had 2 of our friends attacked which was extremely confronting so we just couldn’t ignore the issue.

FB: You notice that in the music video for One Punch, showing news stories of people being the victim of a one punch attack. This song hits really hard, just like the lyrics do, was that intentional? or has the band been looking to go down a heavier path of music?

Jack: A bit of both man, as a band we were still really trying to find our sound and I think this song really helped us do that. I think we do the heavier / hardcore sound better than that “post hardcore” sound and we really channelled our anger about the one punch attacks to do that. So I think it kinda went hand in hand

FB: Yeah it was definitely the perfect subject matter to present your new sound and it really channels what the band has got to offer. Will there be a chance for more songs soon?

Jack: Absolutely man! Hopefully we should have our 6 track EP out before the end of the year.

FB: Well it’s safe to say the Foldback Team is excited to hear more, and I’m sure after the success of last weekends TerrorFest your fans are itching to absorb some more tasty tunes. Thanks Jack.