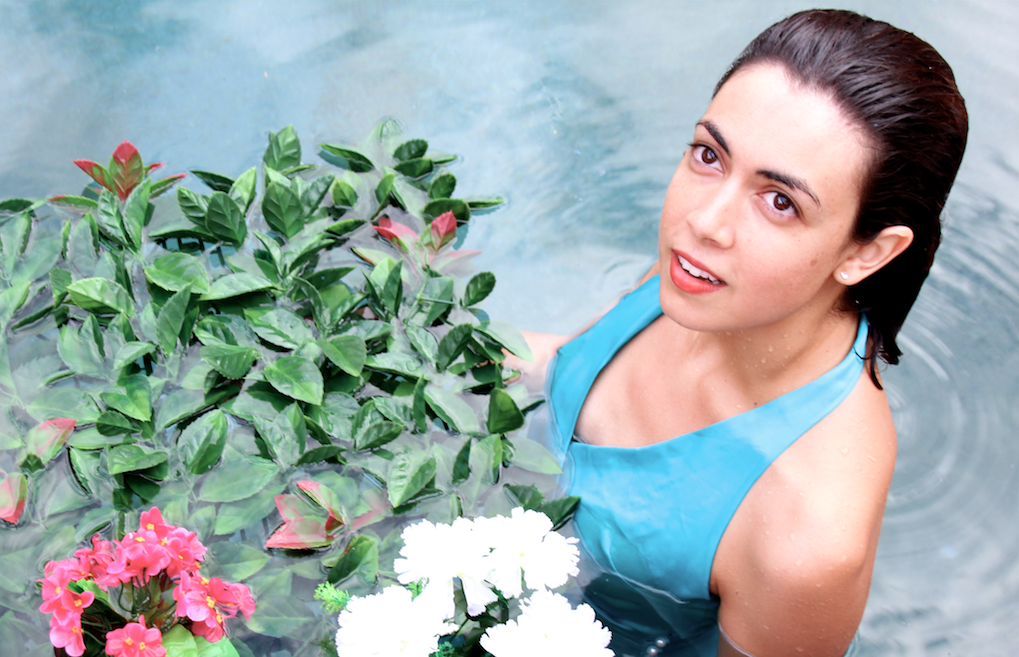 Once again the Red Centre produces another outstanding electronic artist. A finalist in the Electronic Category of the NT Song Of The Year 2016 awards with this track, SOORKIA’s debut is sure to gain wide-ranging attention for the young songwriter.

‘Sea Without Water’ is a blend of SOORKIA’s Mauritian and Australian heritage, and mixes ethnic-beats with a bed of synthesisers, strings and harp, the latter especially effective at the tail of the song. A slow, ominous rhythm starts the track down a path describing loss, the ‘sea without water’ analogous to the emptiness of the vast, lonely arid lands of Central Australia – an apt metaphor for the isolation of being without a loved one. Airy, clipped, processed backing vocals provide a surreal feel, while shades of London Grammar come through along with hints of Massive Attack and Imogen Heap.

‘Sea Without Water’ was recorded in Alice Springs, and mastered by Mike Marsh (Calvin Harris, HAIM, Dillon Francis, Taylor Swift) in London. The ubiquitous Alice Springs artist Resin Moon (aka Dave Crowe) has lent his steadying influence to the production. With pedigrees like that behind her and having played Wide Open Space Festival in the past, SOORKIA is well placed to keep on producing great tracks into the future and we are looking forward to an EP release in August. This is an artist to keep your eye on.

‘Sea Without Water’ is available from tomorrow through the usual digital retailers via Sing Hum Records. Below is a teaser for the release.

Two weeks til 'Sea Without Water" release!!! Available from all good digital stores. Thanks to Resin Moon from Sing Hum records for this teaser! Feel free to 'share' the love xx