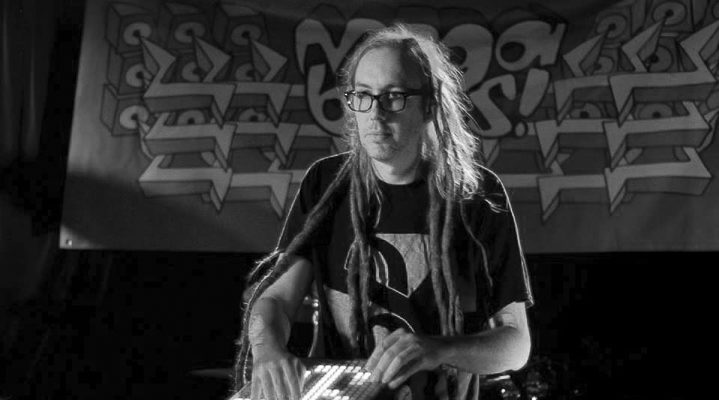 Long on the underground electronica scene, the very diverse and introspective Kris Keogh spends his time between the wilds of the Northern Territory’s Arnhem Land and Japan, producing aural sculptures that, were they actually visual ones, would probably see him placed in the company of the classic surrealists of last century. From floaty ethereal productions to hard-core bass pumpers and quirky live electronic performances, Kris takes the listener through the looking glass at every turn.

It has been a long time between drinks for Kris (aka Laptop Destroyer) in releasing work such as his new Processed Harp Works Volume II, with Volume I being released in 2011. Volume II is a hyper-glitched “series of ten micro-sculpted sound worlds, written, played, recorded, mixed and arranged by Kris in his home studio in Nhulunbuy” (still referred to as Gove by some, on the western side of the Gulf of Carpentaria in Australia’s remote tropical north).

This second instalment was motivated in large part by two simultaneous life-altering events – the passing of Kris’ father and the birth of his daughter. In Volume II, Kris has found a medium to express the mixture of emotions that naturally comes with such triumph and tragedy. ‘Life and death’ is the ultimate juxtaposition and Kris has striven to maintain juxtaposition throughout this work. Says Kris:

“Everything I make is about juxtaposition, about creating something unexpectedly cohesive from seemingly opposing sources, from polar extremes. These extremes are ingrained at nearly every level of this album.

“It’s the contrast of a gorgeous, acoustic instrument with the heavy digital audio processing that it is transformed by. It’s making music that is happy and sad at the same time. And it’s making music that works well as both an ambient background for the casual listener and an intense sound experience for those willing to climb in and really pay attention.” 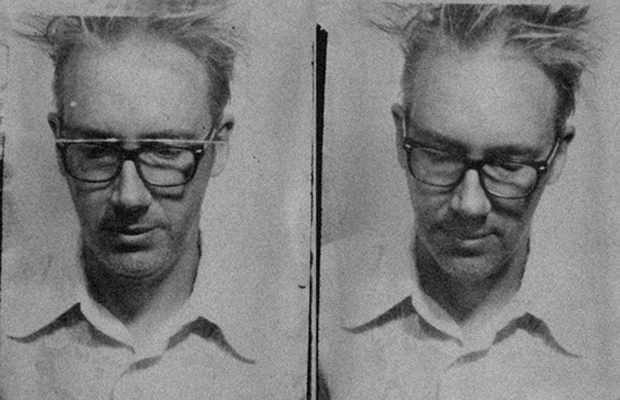 Indeed, we wholeheartedly agree with Kris’ last sentence. When reviewing this production, we listened to it in two ways – as background ambience while undertaking other tasks and as a pointed, ‘headphones on, computer off’ concentrated plunge into the Dadaistic audioscape that Kris has created.

In the right frame of mind, this album is perfect to get lost within – a soothing mental massage for those that need to disencumber themselves of pressing troubles for a while; a reset button for others about to embark on a period of intense mental activity; for some, this could be a journey down the rabbit hole of self-discovery and awareness, a sort of electronic peyote experience from which one emerges with a clearer world view. As an ambient background track, the work does not intrude but gently moulds itself around the situation – a reassuring presence when, for example, applying a lot of mental energy to a difficult task. It is a great mechanism to help keep one’s eye on the horizon while navigating a churlish sea, so to speak, if used in that way.

Volume II was made entirely by Kris playing harp through ‘Processed’, a self-made Reaktor ensemble, “designed by trial and error” over the last ten years. The ‘glitching’ is masterful and clearly the artist has poured many hours into setting just the right aesthetic. It is very Kris Keogh, if you are familiar with his stuff.

While there are too many tracks and far too much going on production-wise to talk about each and every track on the album, a standout for this reviewer is the long-form ‘Dissolved/Detached’, which provokes a state of mind as the name of the track suggests. It comes at you in waves and connects and disconnects with you on a metaphysical level.

Kris has completed all the work on all the tracks himself, including playing, recording, mixing and mastering. Kris’ recent excellent mastering of Cooperblack’s latest electronic offering ‘Capsule’ is further evidence that his production skills are in the ascendant. If this is the sort of thing you are looking for, ‘Processed Harp Works Volume II’ is a must to have on your ambient playlist. It is available now through all digital retailers courtesy of Provenance Records (www.provinencerecords.com).

Check out Kris’ music video for the track ‘Just Before Forever’ from the album. Shot over two years, the film is a study on the beauty of modern-day Japan, where Kris and filmmaker partner Debbie Hudson spend several months every year.