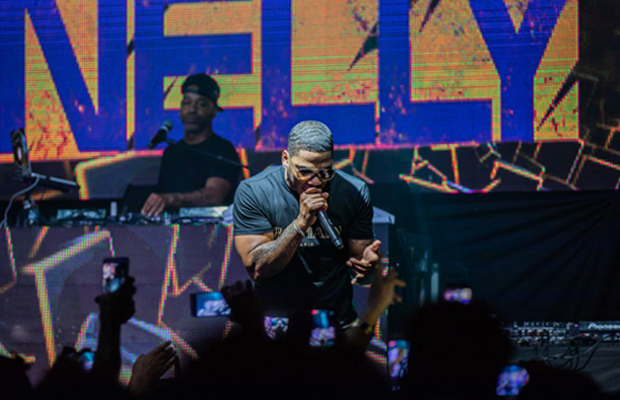 Wednesday 6th of February saw a packed house at Discovery and one giant early 2000’s-esque house party. Memories of early high school and massive parties dancing to Country Grammar at my friend Billy’s house whose dad had gone away for the weekend came flooding back to me, as we were treated to the discography of a career spanning 19 years. 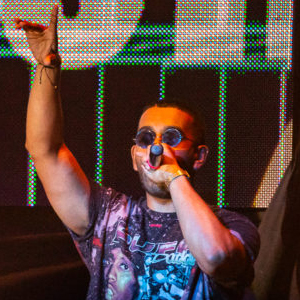 Kicking things off was Horizon, Australia’s #1 RNB DJ. I think there were a lot of people who would have ventured to Discovery just to see him. I caught the end of his energetic set. He was the perfect warm-up to a pop-rap-RnB crossover artist like Nelly and the crowd was amped.

Nelly took to the stage looking like he divides his time equally between making music, lifting weights and buying diamond-encrusted jewellery. Although he is ridiculously fit and now an entrepreneur and a family man, he drank vodka throughout his set and still looked like he knew how to party. He has an undeniable air of “superstar” about him and it felt pretty special having an artist like him all the way from St Louis, here in Discovery Nightclub in Darwin.

Inarguably, this was a crowd-pleasing set. Flanked by a DJ, a very loveable hype man and two scary-looking security guards standing in the shadows, Nelly led off with a steamrolling, murderer’s row hit parade of “E.I.”, “Shake Ya Tailfeather”, “Batter Up”, “Air Force Ones”, “Hot Shit” and “Cruise.” He then led the crowd on an acapella warm up to “Ride Wit Me”, showing off some pretty fast flow in the process and proving that he’s still got it.

He played some newer songs in Freaky Wit You but it was the classic hits that got the crowd singing along. Most notably to his romantic duet released with Kelly Rowland, “Dilemma”, and his smash hit, “Hot in Here”. 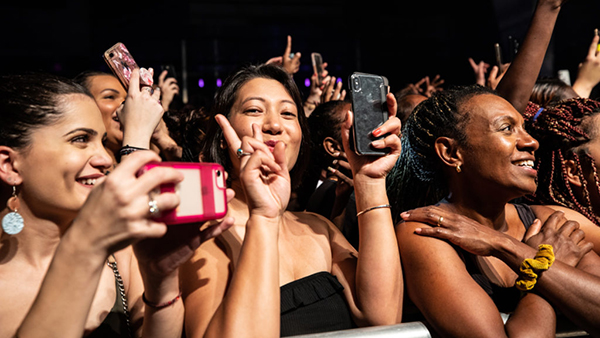 For a 43-year-old who has had a nearly 20-year career, Nelly still looked like he loved performing and loved the songs that have allowed him to have such a long career. So often, artists who have been around this long and haven’t released an album for a long time seem jaded and you get the feeling they’ve booked in a tour just because they were running low on money. Nelly did not embody this at all. His set was energetic and passionate. He thanked the crowd continually “particularly those who have been with him since day one”. He had fun with the crowd. He jumped down and ran amongst the front row (albeit guarded carefully by his security guards). He grabbed someone’s phone at one point and he and his hype man ran around on the stage for a while, videoing and taking selfies and giving the lucky owner of the phone some pretty damn cool footage.

Nelly left the crowd swooning in a sea of happy nostalgia and ran off stage with the screams of all the girls in the front row still ringing in his ears.