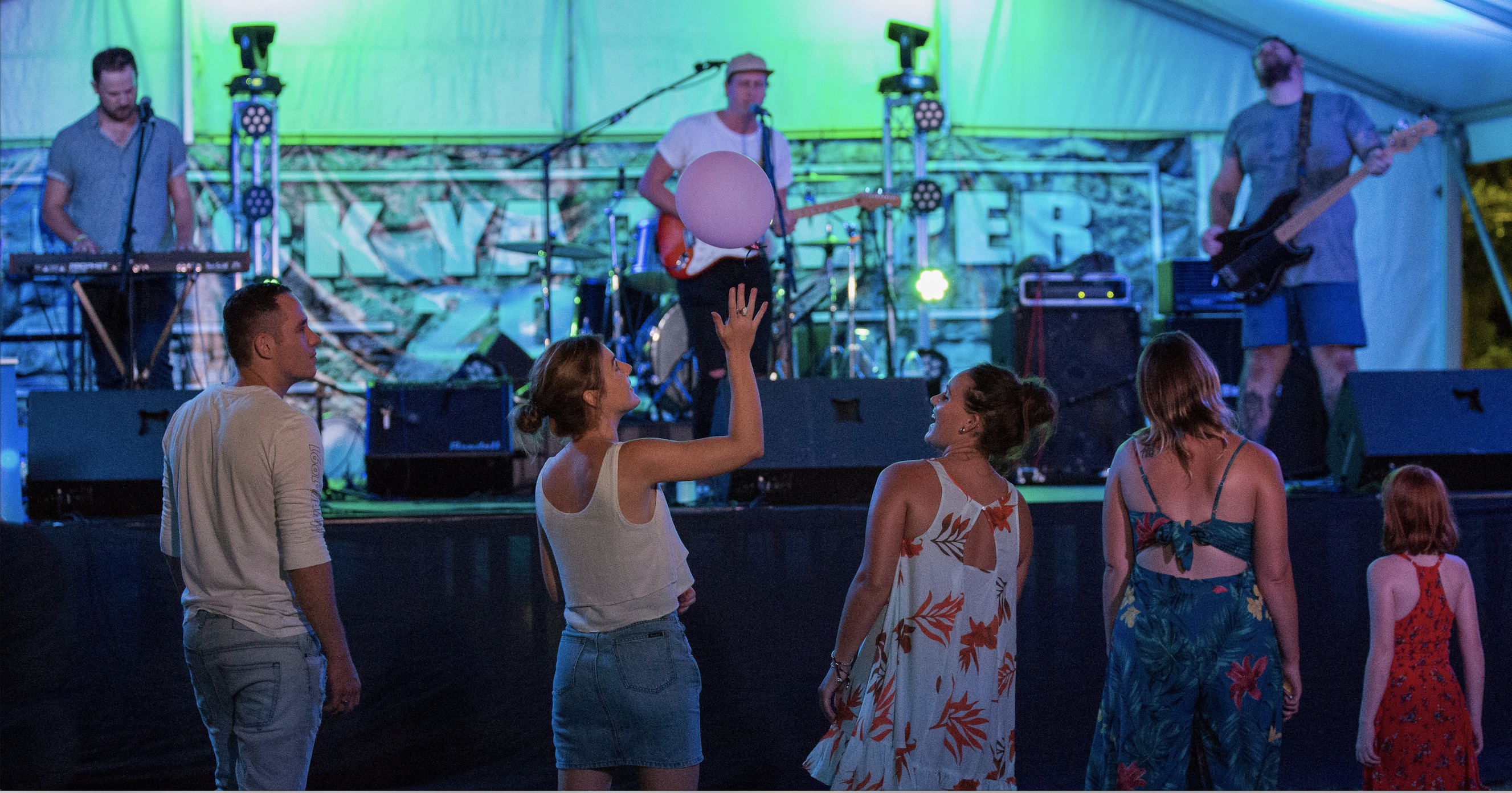 Annual music-for-mental-health event Rock Ya Temper kicked off its 6th year last Saturday April 14 at Goyder Square in Palmerston. Featuring several local Top End bands, this all-ages free gig was born of a need to raise awareness in the community of mental health issues and suicide prevention, subjects close to the heart of the event’s organisers. The event also gives local bands a chance at some community exposure, playing to not only to their diehard fans but also to local families with young children who can rarely make it out to see a live gig in town on a Friday or Saturday night.

The diversity of artists providing their time for a worthy cause meant there was something for everyone at this year’s RYT, from high school rock outfits and top-tier local touring bands sharing the stage. 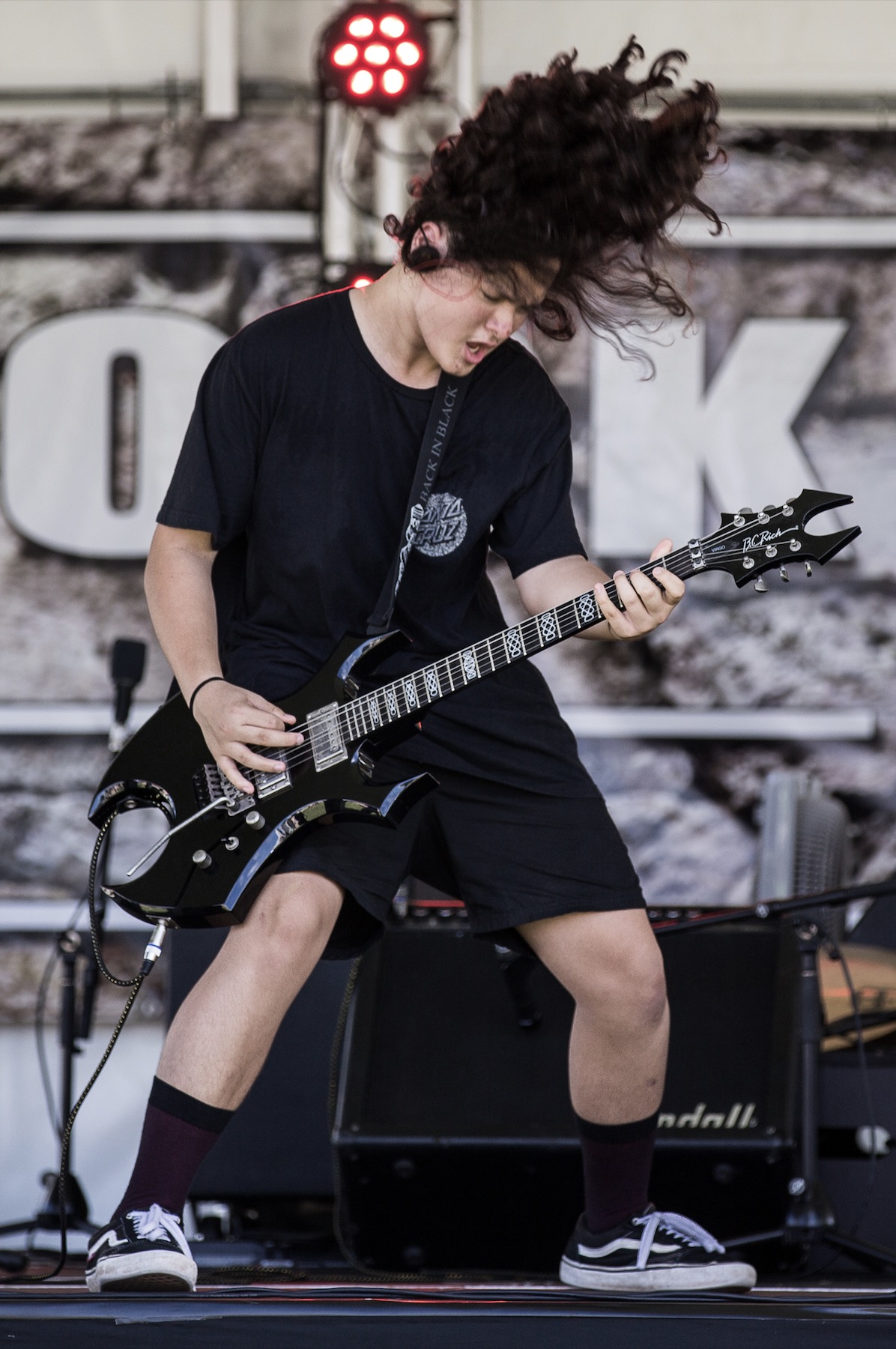 The event was kicked off by young guns Fat Pigeon, high school thrashers who play like they were born when metal first started making its mark. With youth comes energy and these teens had it in spades. Soloist Joy Greer brought the pace back down to earth during her set of soulful, emotionally honest originals performed with her trademark dulcitude before an inspiring Welcome to Country by representatives of Larrakia Nation. Hard rockers Audiograph then ramped the pressure back up before Indie outfit Kolors mellowed things out again (what a ride) before Snapchat Regret took it back up again.

What do you say about pop-punkers Snapchat Regret? Down a guitarist, they still managed to get punters on their feet with their usual energetic, catchy four-chorders and with bassist Peter Georgiou doing his best Where’s Wally to keep things fun until the much-anticipated return of local grunge legends Temperamental, coming off a long hiatus as if they had never left. Acid City then brought their usual raucous power chord crusade to the stage, inspiring a couple of young’uns in the audience to give their best air guitar for the entire set. The day was rounded out by headliners At The Dakota, also minus a guitarist, performing their first gig for 2018. Always a crowd pleaser, their hour-long set created a dance-fest on the lawns of Goyder Square.

Thanks to the organisers of Rock Ya Temper for this important community event that has become an annual mainstay of the Top End’s live music scene. Suicide prevention, especially amongst youth, is a national priority. Having young local musicians independently organise awareness and fundraising gigs such as this speaks volumes for the health and cohesiveness of the community and lets people who are struggling (and their loved ones) know that they are not alone and that help is at hand.

A big thanks to the City of Palmerston and the Northern Territory Government for supporting this awesome initiative.